Home Gay Life Gay couples will have a hard time adopting in Georgia if this... 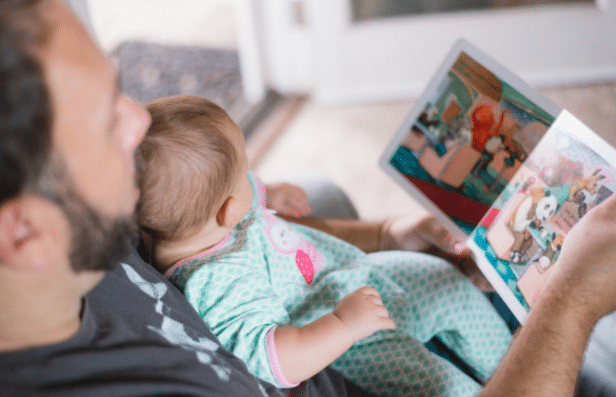 Georgia lawmakers are working on a bill that discriminates against gay couples wanting to adopt.

The bill allows adoption agencies to deny placing children with same-sex couples based on their religious beliefs. It also prevent the state’s Department of Human Services from taking ‘adverse actions’ against agencies if they do this.

Democratic Senator Elena Parent disagreed: ‘It seems like [the bill is] dealing with problems that do not exist, although it might make people feel better.’

She added religious adoption agencies in Georgia already have the right to refuse same-sex couples.

‘The legislation puts the religious beliefs of those who serve kids above the kids themselves, and that’s why I have a particular problem with this.’

Parent and fellow Democratic Senator Harold V. Jones were the only ‘no’ votes.

The bill now heads to the full Senate for a vote.

Equality Georgia called the bill a ‘license to discriminate’.

Executive Director Jeff Graham added there are ‘no winners’.

He continued: ‘This bill does not help the thousands of young people in our state’s adoption and foster care system. It does not help loving parents who are looking to open their homes to children in need, either through fostering or adoption.

‘There are only losers with this bill: children denied permanent and loving homes, and potential parents coldly turned away simply because of who they are.’

State businesses are also speaking out against the bill.

Cindy Armine-Klein, CCO of Atlanta’s First Data, released a statement saying the company is ‘strongly opposed’ to the bill because it ‘perpetuates discrimination against the LGBT community’.

This bill is the latest assault against the LGBT community in the United States that’s rooted in religion.