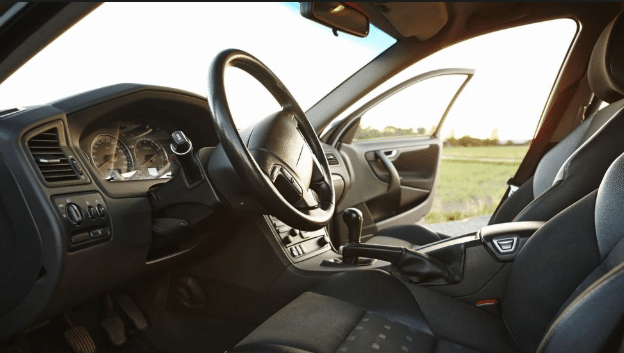 A 34-year-old gay attorney, who was found dead in a parked car in March, was just reported to have died of an ecstasy overdose.

A spokesperson for the Office of the Chief Medical Examiner shared that D.C. resident Daniel Potucek died from “methylenedioxy-methamphetamine toxicity,” and says police are ruling it as an accident.

That said, close friends and family of Potucek are not so sure. 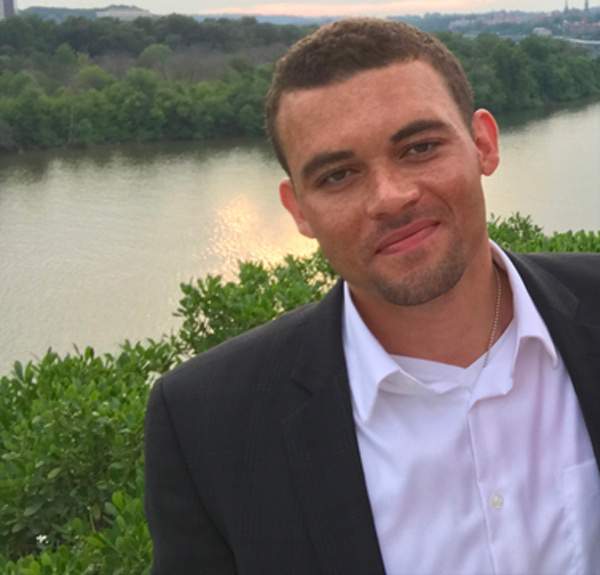 D.C. police says that Potucek was found unconscious while sitting in the front passenger seat of a Mazda SUV. The pedestrian who found Potucek says the car was parked in front of a row house at 2004 8th Street, N.W. at around 7:40 am on Saturday March 31.

Potucek was a Duke University and Harvard Law School graduate. In addition, he worked as an attorney for the U.S. Transportation Security Administration since 2013.

Those close to Potucek say that he regularly frequented one of the four gay clubs that were within two blocks of where the body was found.

The owner of the car in which Potucek’s body was found told police that he didn’t know the victim and has no idea how he found his way inside the vehicle.

There’s also the interesting story of why the car owner left the car there. As Fox5DC reports:

“He did not want to be identified, but told FOX 5 he parked his vehicle last Friday night just a block away from the corner of Florida Avenue and 8th Street when he went to dinner at Hazel. Instead of driving home, he took Lyft and planned to return for his car the next morning while out on a jog.”

In addition, Potucek’s mother told NBC 4 that she thinks there’s more going on with her son’s death.

“We all think, with beyond a reasonable doubt, that there’s more to this story,” NBC 4 News quoted her as saying. “Daniel always has made it home.”

LGBTQ activists think Potucek’s case may be related to the increase in hate crimes happening in D.C. Since April, D.C. police have reported on five incidents of one or more male suspects attacking men in varying locations in the city while yelling anti-gay slurs. Police have so far made arrests in relation to two of these crimes.