As marriage equality makes slow but steady progress around the world, the rights of same-sex parents are still in jeopardy: A Singapore court rejected a petition by a gay man to adopt a child he fathered through surrogacy.

The unnamed man, a doctor, has been with his partner in the country for more than a dozen years. The couple approached the Ministry of Social and Family Development about adoption but were told it was unlikely a gay couple would be recommended as prospective parents. 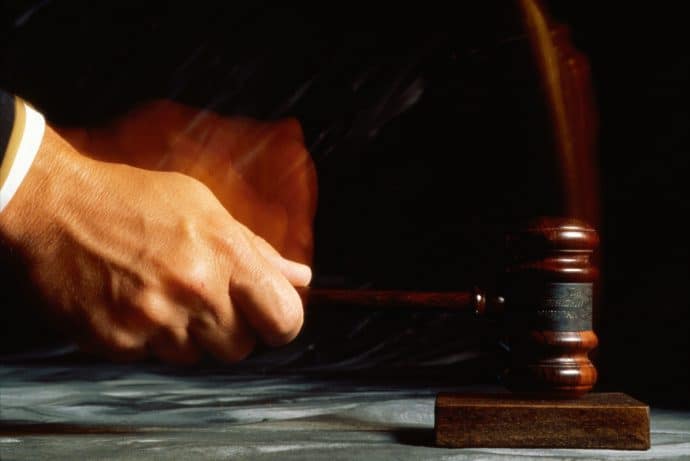 He then went to a clinic in the U.S., where his sperm was used to fertilize an anonymous donor’s egg. The embryo was then transplanted into the womb of another woman, who was paid $200,000 U.S. to carry the baby.

After the child was born, he brought him back home and began adoption proceedings. This week, his application was rejected. In her ruling, District Judge Shobha Nair insisted the country’s adoption laws “did not envisage the specific situation this case presents.”

She maintained that, as a doctor, he knew full well surrogacy was prohibited in Singapore, and that IVF is limited to married couples. “[He] was “acutely aware that the medical procedures undertaken to have a child of his own would not have been possible in Singapore.”

Condeming “the use of money to encourage the movement of life from one hand to another,” Nair was unimpressed by arguments that granting the request would be in the best interest of the child.

“This application is in reality an attempt to obtain a desired result—that is, formalizing the parent-child relationship in order to obtain certain benefits such as citizenship rights—by walking through the back door of the system when the front door was firmly shut.”

The boy will continue to live with the couple, but without a formal adoption, he may have problems proving citizenship or obtaining other benefits that are given to children of Singapore citizens. Nair insisted her ruling only applied to the merits of this case and had “very little to do with the propriety and/or effectiveness of same-gender parenting.”