Home Gay Life Gay dad to sue United Airlines after it said his hand was... 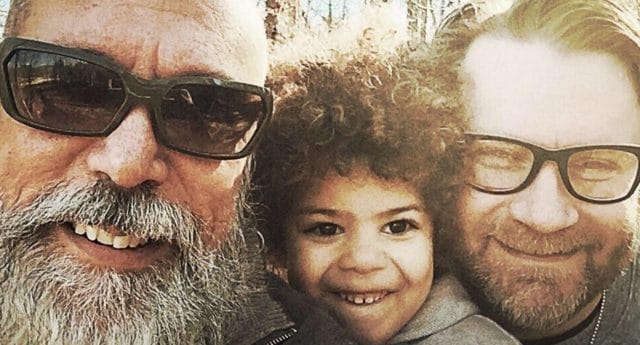 United Airlines has apologised for accusing a gay dad of having his hand “too close” to his son’s genitals.

The airline detained Henry Amador-Batten, 52, for about an hour after a flight attendant made the allegation, which Henry called “dangerous and hurtful”.

This incident came a month after United dragged a doctor off its flight with blood running down his face. 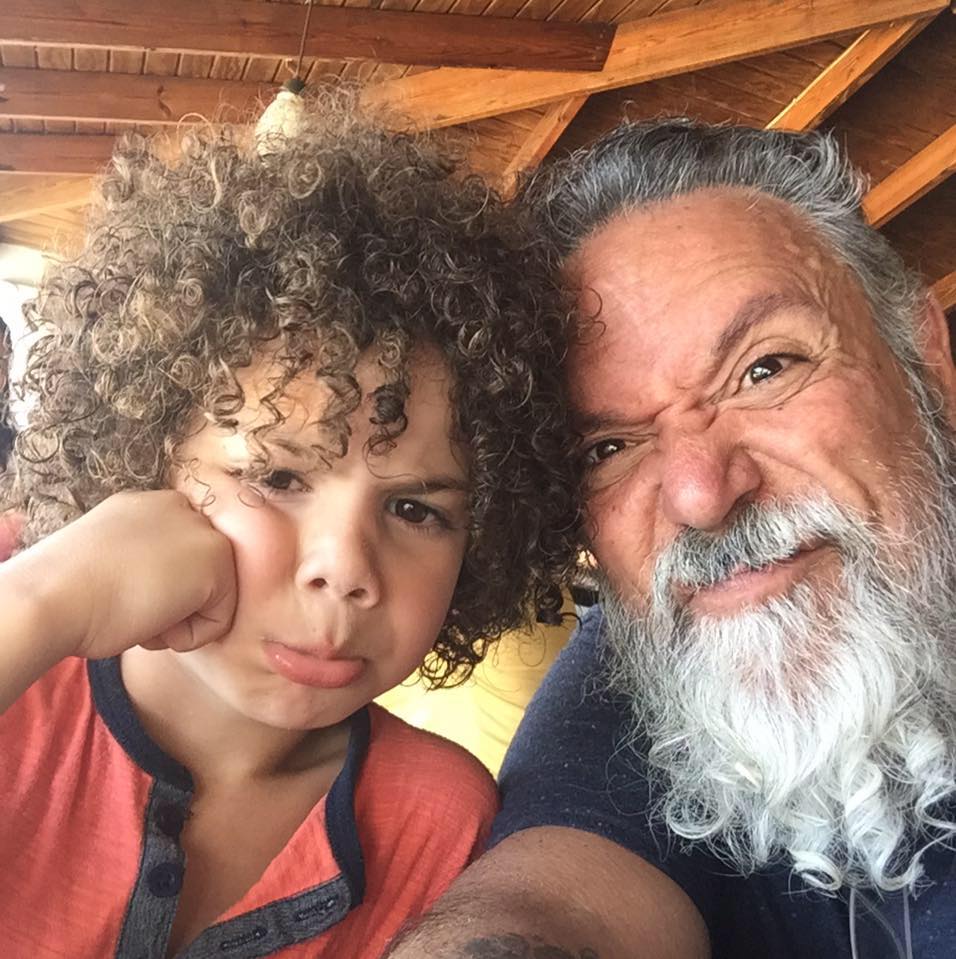 Also last month, the airline ruined a gay man’s honeymoon after it prevented him from taking his mobility device on board.

Henry said the apology “came from a United employee who gets paid to calm these situations, she also asked us to keep this low key since they have been experiencing ‘bad press’ of late.”

His husband Joel described on Facebook how Henry and their five-year-old son Ben were flying back from Puerto Rico, where Henry was dealing with his father’s quick decline and death.

Joel said that “a member of the flight crew made an accusation that my husband’s hand/arm laying across my sleeping son’s lap was too close to the ‘child’s genitals.’”

This led to Henry “being made to feel like a criminal in front of other passengers as they exited the plane” before Henry was then detained, Joel said. 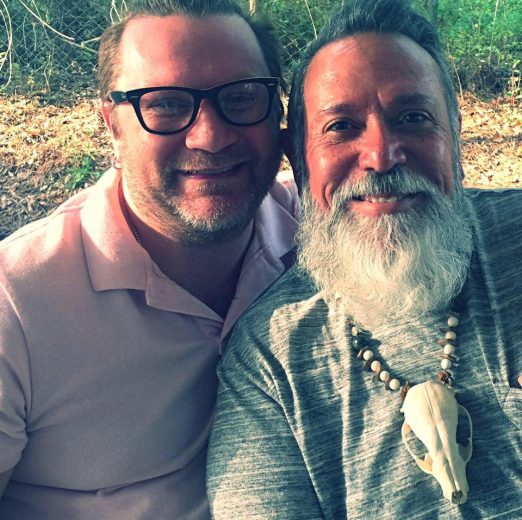 “This is not how anyone deserves to be treated. This is not something that should have happened in front of my son,” he added.

“This is not something that anyone should have to worry about happening to them on a flight just because someone might not like the looks of them.

Henry said that “the treatment by both the flight attendant and the captain were absolutely mean-spirited and completely unacceptable,” and revealed he intended to sue United. 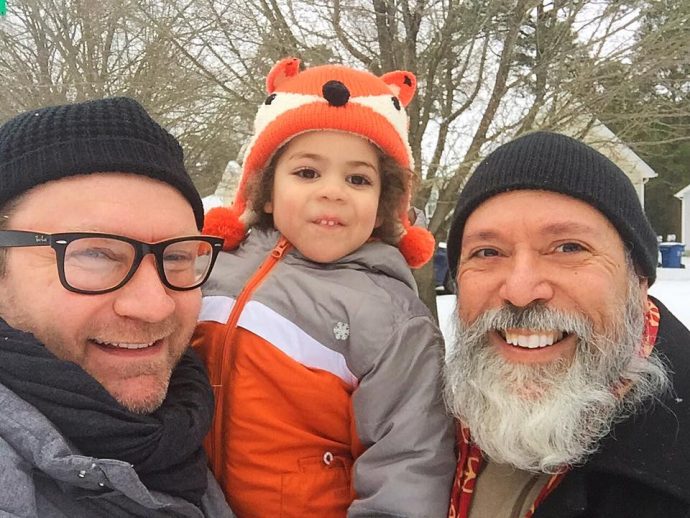 “This flight crew will be held accountable. We hope no other families ever have to experience this type of discrimination at the hands of United Airlines again.

“We don’t want this to happen to anybody else. This United Flight crew did not save a child, they hurt a family.”

Kenneth Padowitz, a Florida-based criminal defence attorney representing Henry, said: “Based on the horrible situation that they placed him in front of their son and other people on the plane, we are going to vigorously pursue to be compensated by the airline for this horrible embarrassing treatment. 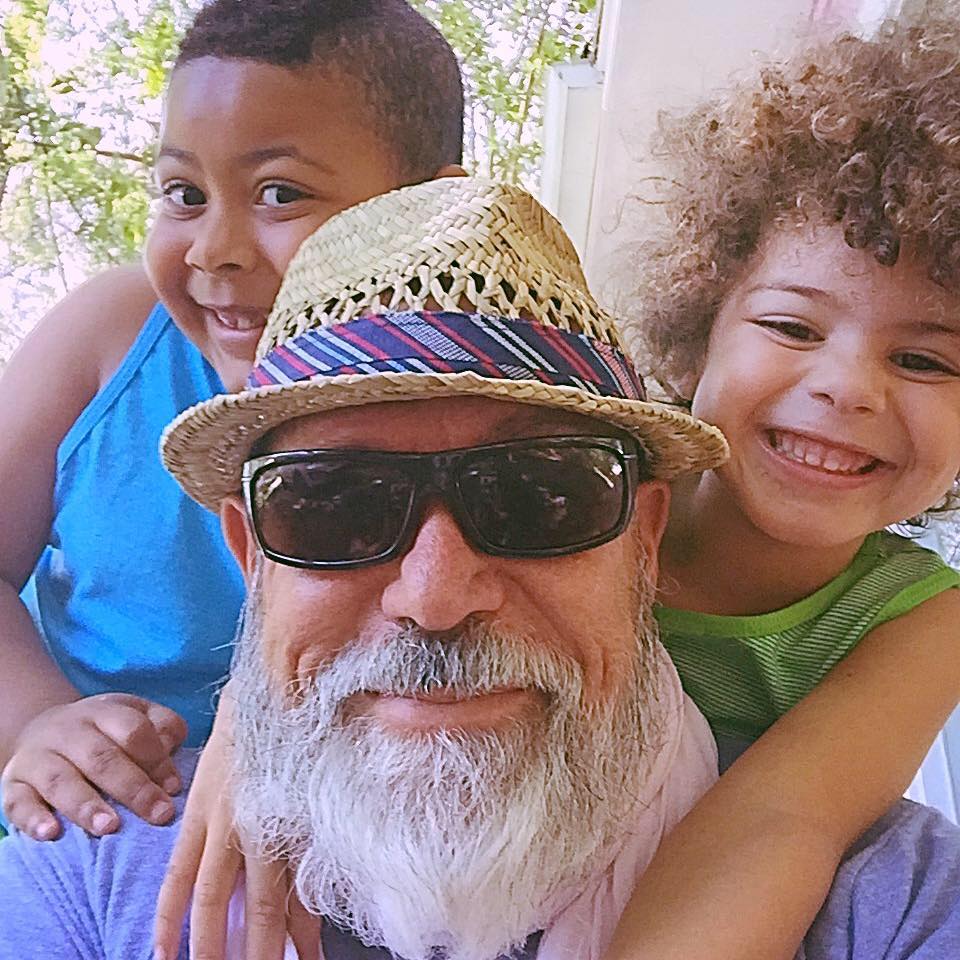 “To have your young child see you be stopped by the police and be questioned like you have done something wrong based on nothing would cause any traveller to be mortified.

“That type of emotional distress and improper persecution of one of their customers based off zero evidence needs to be rectified,” he added.

A representative for United confirmed to North Carolina’s Herald Sun that the incident had happened.

“Our customers should always be treated with the utmost respect,” United spokesman Jonathan Guerin said.

“We have followed up with the customer directly and we apologised for the situation.”