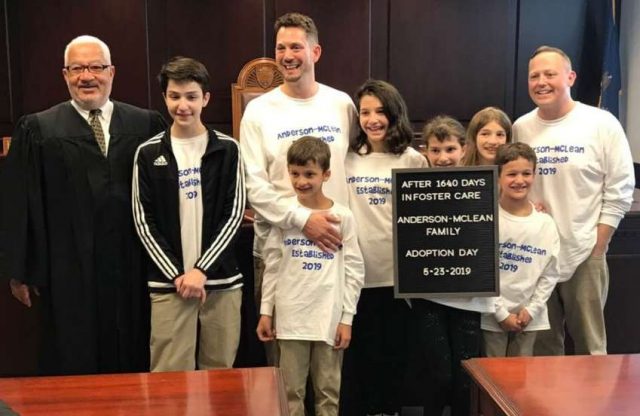 Rob and Steve Anderson-Mclean’s days start at 5.45am. That’s because the dads learnt the hard way that it’s easier to get kids ready for school while they’re still asleep.

The married couple recently adopted six siblings after fostering them. To say their lives have completely changed is an understatement. They decided to adopt all six siblings because they wanted to keep them together.

Rob confirmed they have a pretty strict routine in place to make sure the kids get to school on time.

‘You need to wake up earlier than they do so that gives you time to get the toaster plugged in, and get all their breakfast food out of the freezer,’ he told Gay Star News.

‘You learn with all of the gifts to try to get as much done when they’re not around… so the key with all of that stuff to kind of give yourself time.’

The dads met 18 years ago and later married. They decided to become after Steve’s biological sons from another relationship grew up. They found the six siblings through an agency in Ohio and travelled from where they live in Pittsburgh, Pennsylvania to meet them.

‘When we met them it was a very surreal moment,’ Steve said.

‘There’s always that nervousness,  you want them to like us and they want us to like them.’

But the married couple had started falling in love with the brothers and sisters before even meeting them. It didn’t take long for a bond to form between them.

Eventually, Rob and Steve brought them back to Pittsburgh where they fostered the siblings and with their adoption becoming official on 23 May this year. Steve left his job to run the household because looking after the kids is a ‘full-time job’, while Rob works as an engineer. 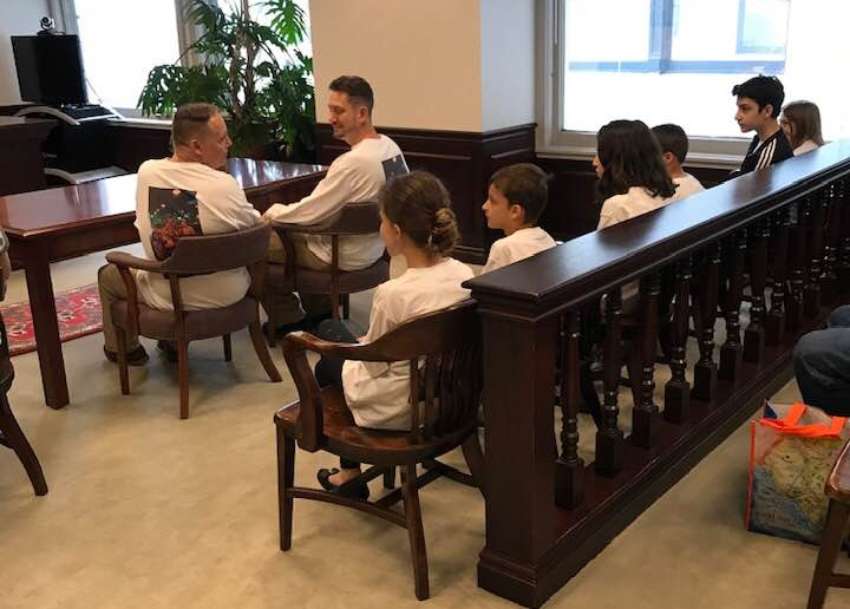 Steve and Rob with their kids at the adoption hearing | Photo: Supplied

The men said they fell in love with the children before they even met them and consider them family.

‘In today’s world everybody needs and deserves a family and it isn’t always biological, you create your family,’ Steve said.

Rob agreed that they bonded very quickly with the siblings.

‘I love our adopted children just as much as I would a biological child,’ he said.

‘Some people think whether they could love a foster or adoptive child as much as their biological child.

‘But these kids, once we met them I loved them right off the bat.’

Steve also had sound advice for anyone considering becoming foster or adoptive parents.

‘Sometimes as, as human beings, I think, you know, gay or straight, we tend to overthink things and you always wait for the right time, the perfect time.

‘And so I think the biggest thing is just move forward and keep moving forward, there’s going to be good days and bad days. But in the end, it’s definitely worth it.’ 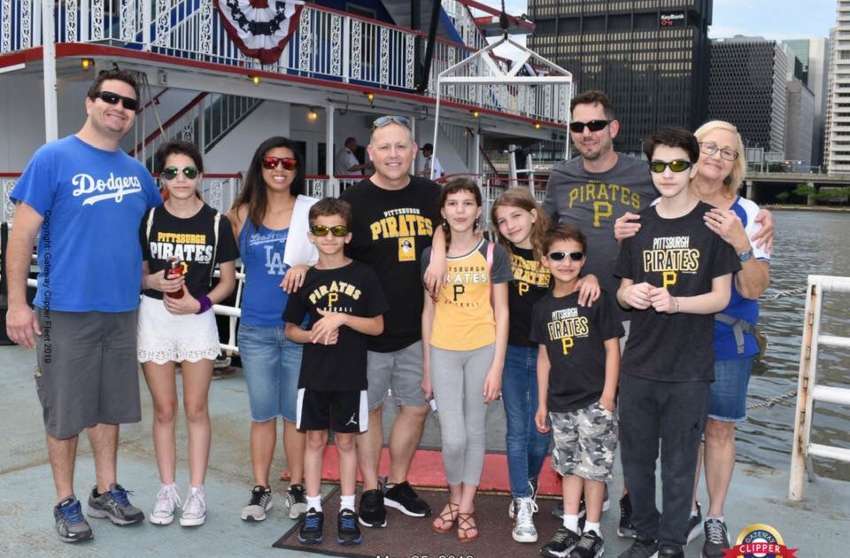 there is still potential for discrimination.

But Rob and Steve had a great experience throughout the process, which they put that down to choosing a good agency. They knew if they had tried to adopt through a religious agency, it might not have been so welcoming. Even social workers, the kids’ school and medical health professionals have been very welcoming.

‘We were very lucky, and we knew to avoid some of the agencies,’ Steve said.

‘Through the whole process, we really didn’t have many roadblocks, or negativity.

‘All the kids’ teachers and the school districts and everybody the doctors, the therapists, everybody obviously knows that Rob and I are their dads, and they’ve been nothing but supportive, very loving.

‘Honestly, without that circle of support, it probably would be very, very difficult to do this.’ 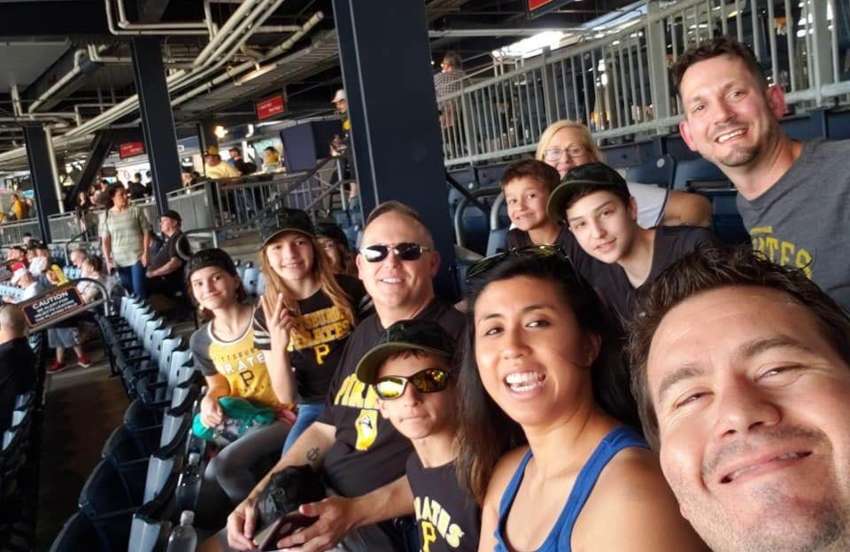 Rob admitted that become a foster and adoptive parent was very rewarding. The kids have astounded him with their resilience after being separated from their parents and in foster care for five years.

‘It’s just a wonder how amazing and resilient our kids are, in terms of what they were through… that they’re still happy, loving, kids,’ he said.

‘I think that’s kind of the biggest, I don’t want to say, surprise, but kids are really reserved and strong.’