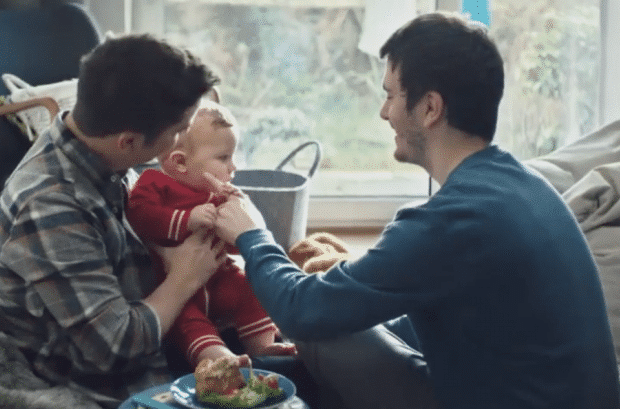 Gay dads appear in a sweet, inclusive new advertisement that celebrates parenting and families of all sorts.

But in the little time since the ad has been released, they’ve already been compared to pedophiles, and have been ridiculed for denying their son a mother. 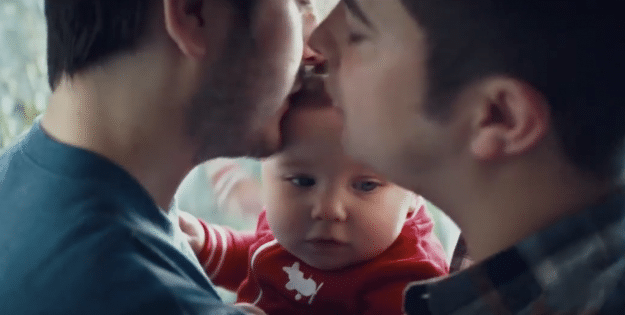 “We’ve had dozens of hateful comments.

“One of the most hurtful compared us to perverts, saying ‘Whatever next, society accepting paedophiles?’ We are shocked this kind of attitude exists in the 21st century. We’re proud of our little family and we have nothing to be ashamed of.”

Your family is beautiful, Lee and Mat. We send you lots of love! 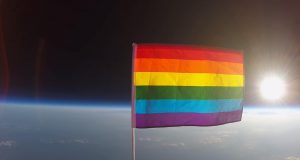 Nick Gayer
0
And the universe is now LGBT-friendly! Now there’s a new reason to seriously start investigating the possibility of civilian space travel: one of our favorite... 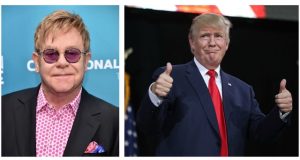 Elton John has refused to play at Trump’s inauguration

Nick Gayer
3
It seems a Trump advisor has spoken too soon after claiming Elton John would be singing at President-Elect, Donald Trump’s inauguration on January 20. Transition...