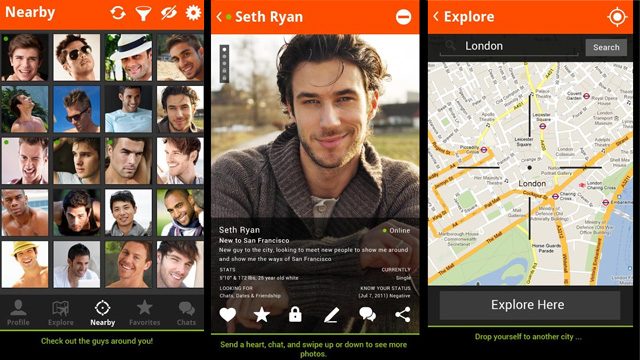 Congratulations to Hornet, the hookup app that can always reliably make you say “oh yeah, I forgot about that one.” But that blind spot might just be going away soon, because they’ve raised $8 million to spend on … who knows, hornet stuff, maybe?

Since its inception, Hornet’s strived to be more than just a Grindr clone with less name recognition. They want to provide “quality social interactions with more ways to meet and engage in local gay communities,” so, okay. They recently bought Vespa, not the scooter company but the gay travel guide (which you have also never heard of).

You can do a lot with eight million dollars though, and the company says they’ll “support rapid business growth and user adoption” around the world. Apparently the company’s properties are far more popular overseas, in countries like Russia and Taiwan and Brazil. Who knew?

You can also blow through millions of dollars pretty fast, as the dot-com burst showed us. Use your newfound power wisely, Hornet, and don’t spend all your money on on hookers and blow. (That’s for your users to do.)

We like to tease, but the fact that investors were willing to shell out this much money probably indicates that there’s something smart happening at Hornet, something of value, something we should probably be taking seriously. If money-people believe in the company, it’s probably worth taking a closer look at just how they’re providing those quality social interactions.