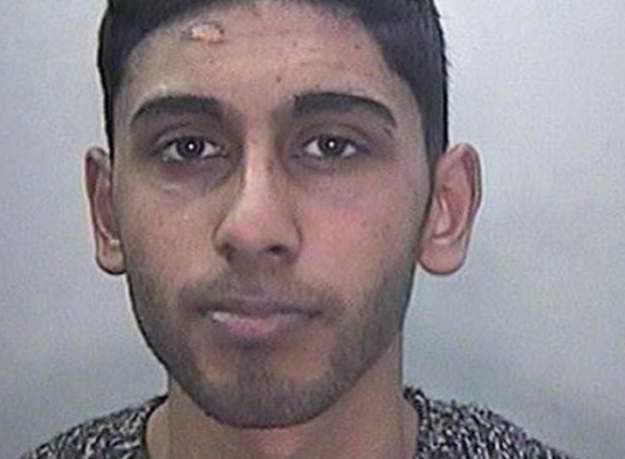 The Attacker Claims He Was Punishing The Victim For Lying About His Age!

This story is a complete nightmare. Can we all be honest for a moment? I’m not mathematician, but I’d be willing to bet probably 80% of LGBTQ men have met someone off the Internet by this point in our lives. I recall getting access to America Online chatrooms before I hit ten-years-old. My mother would scold me to not even talk to strangers or give out personal information as she feared for my life. Far are the days when I’d pretend to be female, then moved forward into being openly gay in the digital chatrooms, and finally the confidence I’ve gained from the Internet helped me coming out of the closet at 14. Now, someone would likely laugh if you told them not to chat with strangers on the Internet. Hell, as a society, we are posting our every move on social media. It’s not hard for someone to stalk us or even find us in the same location we’re posting from!

Have you ever gone on a sour date with someone you met from the Internet? I certainly have. But, what about a hook up gone wrong? Luckily, I cannot say I’ve had this experience. What the hell would you do?! I’ve read plenty of horror stories that circle in the media about hook ups gone wrong. You never really do know who you’re inviting into your home…or what walls your stepping behind. The latest terrifying hook up comes from a man who lied about his age meeting a…teenager.

According to Wales Online UK, a teenage restaurant worker finished his shift to meet a man from the dating app, Fab Guys, and ended up attacking him. The situation was brutal. Gubair Boshir, 19, held his victim, 50s, in a chokehold and inflicted eight stab wounds to the face and body. The victim is now permanently scarred, having to walk around with the wounds displayed on his person for his entire life. The victim, who wishes to remain nameless, dragged his bloody body to a neighbor’s apartment and called for police. Boshir claims he was trying various dating apps to see if any would work for him, as he believed the apps to be filled with “creepy, desperate men.” Court documents allege the victim lied about his age and Boshir gave him a cruel punishment for the fib.

A judge ruled the attack was sustained in strangulation and stabbing. After a psychiatric report found Boshir to be of high risk to harm gay men, he was sentenced to 17 years in prison.