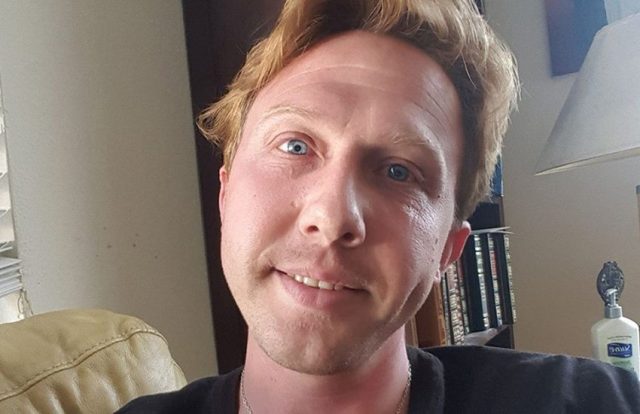 A gay disabled man who was allegedly beaten and gang-raped by five men has bravely spoken out about the attack.

Steven Greyeyes-Clouse, who has developmental disabilities, is autistic and has cerebral palsy, was sitting in Sacramento Park filling out an adult coloring book on 26 May.

He said four men approached him and exposed themselves.

Attempting to flee from the group by going to the bathroom, an older man followed him and allegedly threatened him with a knife.

The 29-year-old said all five men forced themselves on him, choked and beat him until he blacked out, as the attackers mocked his disability.

‘I wanted to scream and yell and cry, I really did,’ he told the Sacramento Bee. 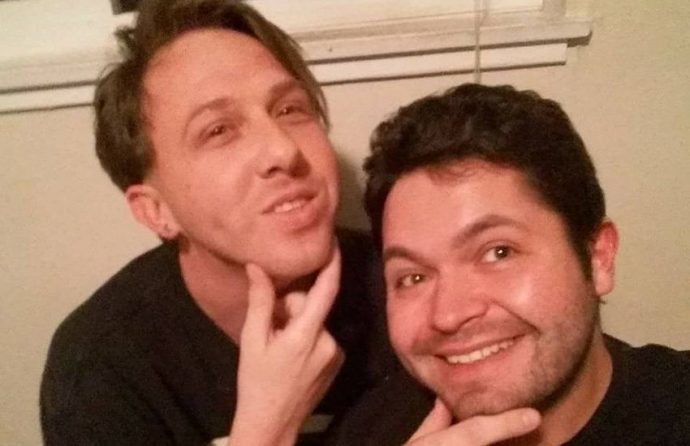 Greyeyes-Clouse was taken to hospital and underwent a rape kit test, and it was found he suffered a concussion.
Sacramento Police are investigating the incident.

Greyeyes-Clouse’s husband Matthew said his partner is traumatized and cannot leave the house. He works as a dog walker and has had to take leave.

‘My poor husband. He’s so heartbroken, I can tell in his eyes,’ Matthew said. ‘He’s always crying and I know he hurts.

‘My poor husband. He’s so heartbroken. I can tell in his eyes’.

The alleged victim has said he wants his attackers to be found and sent to prison.

‘I want them to be found and go behind bars…[I want them to] learn what they’ve done to someone with special needs who did not deserve this at all.

One of the men was described as being a Hispanic man in his 50s with a medium build and black hair. Another man was around 6’2″ with dirty blond hair and blue eyes.

‘I’m doing this so nobody else gets hurt by these same guys,’ Greyeyes-Clouse added. ‘I want to help those who are in need who have been through what I’ve been through.’