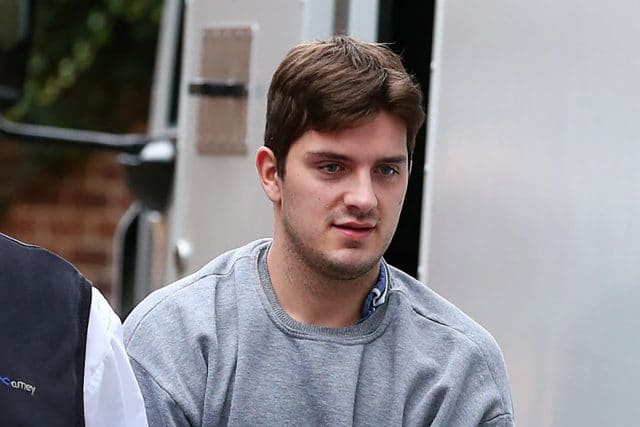 Daryll Rowe, a 26 year old hairdresser, is being accused by several individuals of the fact that he intended to infect them with HIV. According to his victims, Daryll Rowe would intentionally rupture the condoms used during sex to infect his partners with the deadly disease. What is even more disturbing is that he didn’t even tried hiding his intentions.

Several of his victims declared that Daryll mocked them mercilessly after the sex had occurred, sending them cruel messages and laughing at the whole situation. One such message reads:

Maybe you have the fever cos I came inside you and I have HIV, lol. Whoops!

Over 10 alleged victims stepped out and accused Daryll Rowe of the same practices, demanding justice against the 26 year old gay man. In response to all of the accusations, Daryll later declared:

The situation is even more complicated as Rowe later declared that, in fact, he isn’t HIV positive and that he is actually being framed by someone. The trial is still going and the evidence keeps piling up, trying to shed light on an almost surreal case.