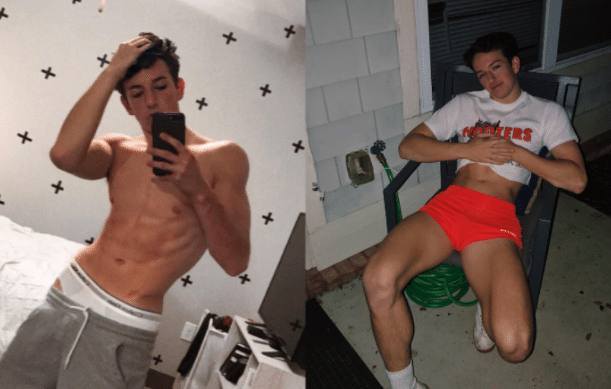 ‘There is still a lot of work to be done’

He started playing soccer and football as a kid but said he never lost his passion for cheerleading.

Wilkerson told GSN: ‘I was always interested in the tumbling and stunting aspects of cheering but never had the opportunity to pursue these interests further until college.’ 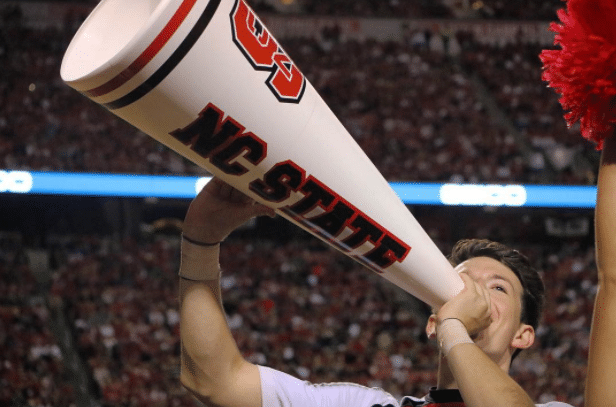 When he got to high school, he made the football team as a kicker. But he says he was different from the other boys in the locker room.

In an article for Out Sports in 2015, he wrote: ‘Deep down I knew I was gay, and there was nothing I could do about it.

‘I wanted so badly to be straight, but I knew there was no more denying who I was,’ he said. 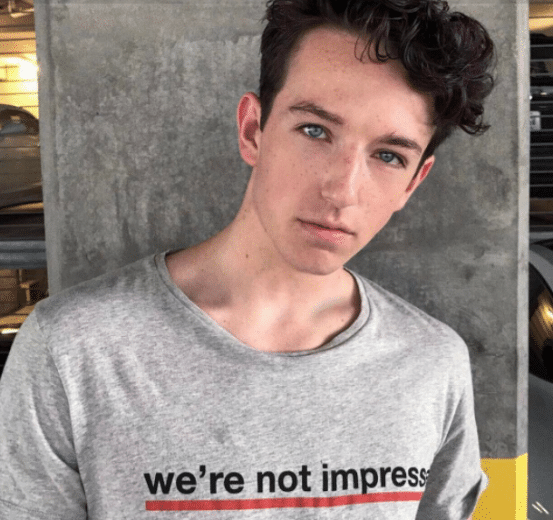 He wrestled with his sexuality and suffered suicidal thoughts.

When he came out to friends and family, they supported him. But he did suffer some homophobic abuse in high school.

He said: ‘I was ran off the road as homophobic slurs were shouted from the passing cars’ window.’

But the general response was overwhelmingly positive.

‘There is still a lot of work to be done’

And since attending North Carolina State, he says things have improved dramatically.

He wrote in another Out Sports article: ‘While there is still much progress to be made in this region of the country, thankfully I haven’t encountered any of the hate that once had caused me so much inner turmoil.’

Wilkerson even tried out for the co-ed cheerleading squad and made the team. 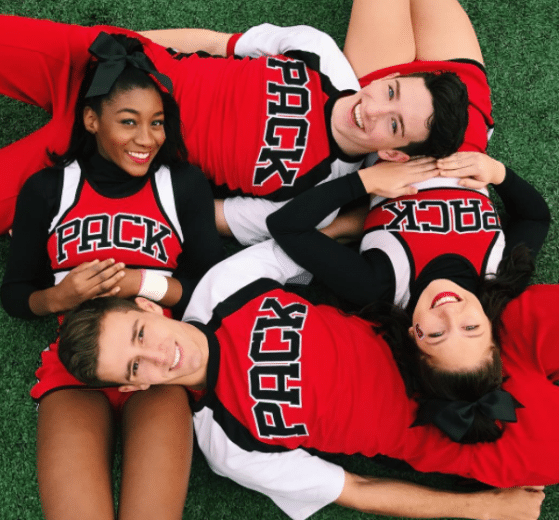 He wrote: ‘Not once have I been made to feel uncomfortable because of my sexuality.’

And while transitioning from the field to the sidelines, he told GSN: ‘I like how much trust cheerleading requires of each team member.

‘It really creates a closeness with each team member unlike any other sport I have played before,’ he said.

On LGBTI equality in North Carolina, Wilkerson said: ‘There is still a lot of work to be done in regards to total equality both socially and politically.’