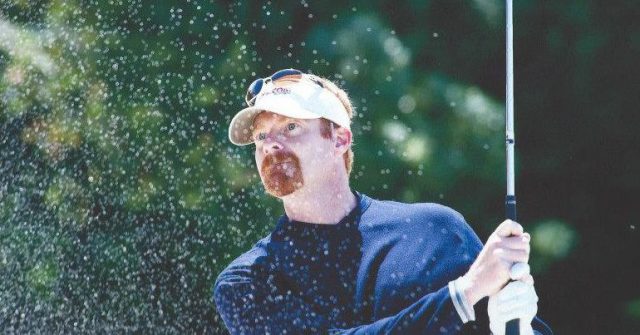 I’m glad that I’m gay, now that the U.S has become a place where members of the LGBTQ community can live their lives just like everyone else.

I see it as an opportunity to continue to make the world a better place. I’m sure I would have been able to live a fine life as a straight man, but as a gay, redheaded, golf pro I think I stand out enough to be noticed and make a difference.

Up until a few years ago, I thought I was the only gay, male golf pro in the world.

I knew there had to be others, but as the years went by I became more and more disheartened. For some reason, golf seems to be one of the last sports where LGBTQ community has been able to be visible. I’m certain that that is going to change fairly quickly, because it already has been changing over the last five or 10 years.

When I was a kid, I was involved with all the big sports — football, basketball and baseball — but as I hit my teenage years I realized I was a bit different than everyone else. I wasn’t quite sure what it was, but I knew that I couldn’t stay involved in those team sports.

I knew I wanted to stay an athlete and stay in sports and golf became that sport. I had been introduced to it about that time and I knew I could hide from the jocks and popular kids in it.

That’s why since then, almost 30 years later I was finding it hard to believe not more men like me were out in golf. It seemed to me that young LGBTQ athletes gravitate towards non-team sports like swimming, diving, running, gymnastics and figure skating. But the way society has changed over that time is going to allow the sports landscape to change for LGBTQ athletes in sports and in golf.

Since college, I was out to family and friends, but one moment at work I’ll always remember set the tone for me staying in the golf business. It was 2002, I was working at a high-end country club in Palo Alto, Calif., and had become a PGA of America member. 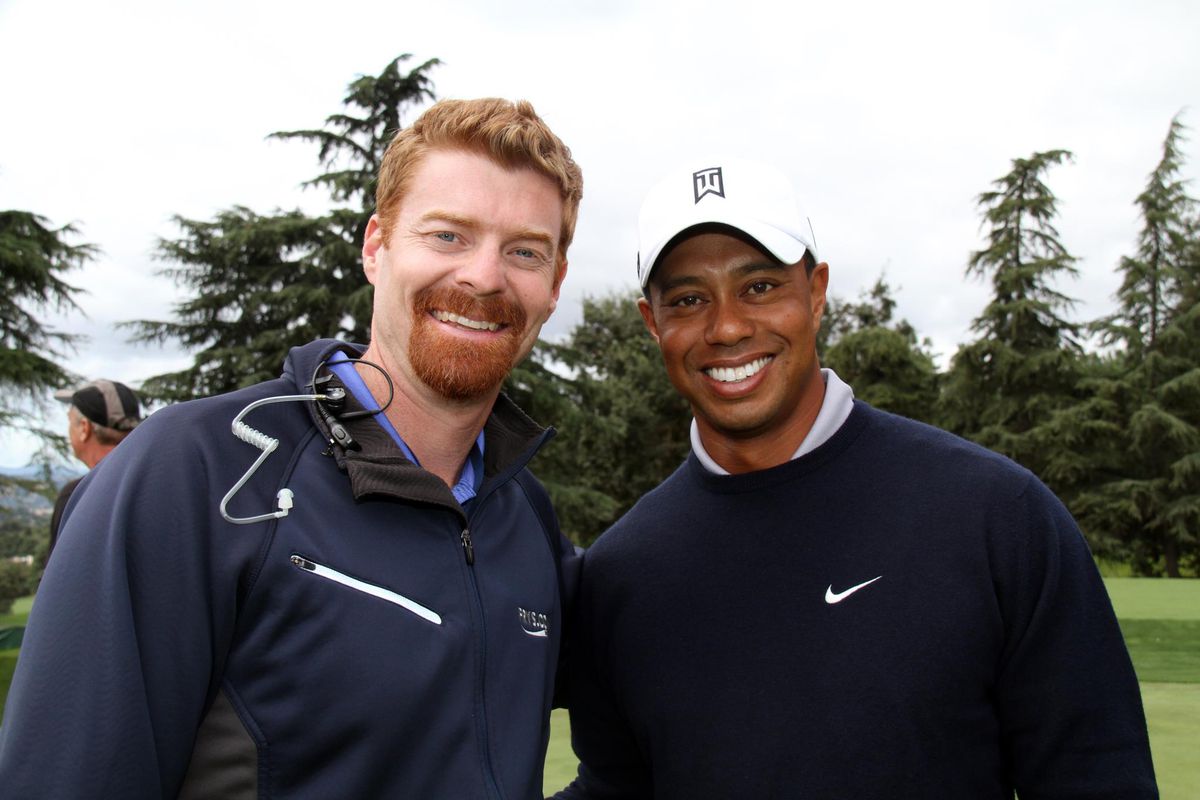 I realized that I couldn’t keep pretending to be straight. I could field the questions from country club members about not having a girlfriend, or having to laugh at the straight guy jokes on the golf course, but with my co-workers who had become good friends, I just couldn’t keep them in the dark anymore.

I got my boss and the three other golf pros from our staff together in the office and told them I was gay. I can still remember that anxiety like it was yesterday, but the reaction was immediately and 100% supportive.

I knew at that point that I could stay in the golf business, and wouldn’t be forced out.

I knew at that point that I could stay in the golf business, and wouldn’t be forced out. That doesn’t mean it has been easy since that point, because I still didn’t think everyone should know. And every time you have that coming out conversation it can be as tough as the first time.

My husband and I are very happy, and very lucky we have such an amazing life. But, up until a few years ago I was still pretending in the golf industry.

It was at a self-development conference I was at in December 2016 that I realized that pretending all those years in the golf business meant that I was actually still not completely OK with being gay.

It was the first day of this conference and I volunteered to come up in front of the entire room of about 150 people. The man leading the session asked me to let everyone know if there was something that I had been pretending in my life, and what it was costing me?

After a pause, I said, I’ve been pretending that I’m straight in my career, when I’m really gay. And that has been costing me feeling any sense of equality with straight men. That was the first time I spoke about being gay to strangers openly, and the first time I realized things had to change.

What I realized was that in order to be a whole person, I needed to be whole throughout my life. Once I had decided that I would never again make up answers to questions, or not attend certain golf events for fear of being found out, so many possibilities have become available.

Society has changed a great deal over the last 30 years regarding the LGBTQ community and the sports industry has been coming along slowly but surely. Golf is now ready to make a shift in its acceptance and promotion of LGBTQ community.

I think even on the PGA Tour, the atmosphere is approaching a point where a high-level player could come out of the closet.

I think even on the PGA Tour, the atmosphere is approaching a point where a high-level player could come out of the closet. The reason that that hasn’t happened yet is that golf and its facilities have traditionally been the epitome of a male, conservative, “old boys club” type environment.

And at those facilities the locker rooms are similar to team sport locker rooms, uber masculine. However, straight men in America are transforming gradually to where they can know gay me, and know that gay men are not going to come on to them in the locker room. 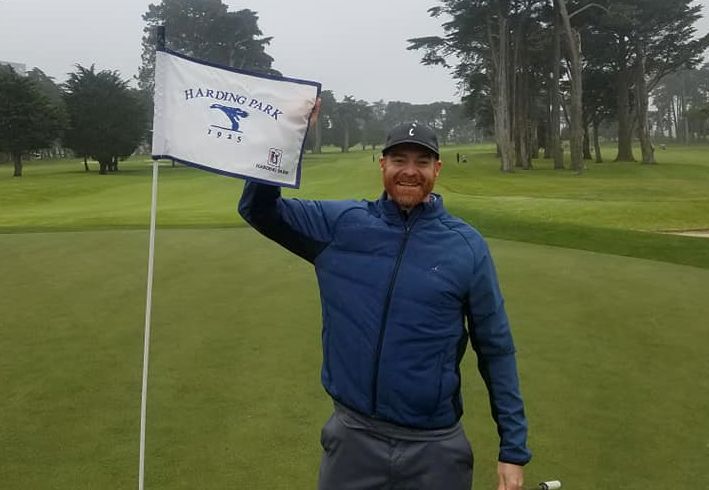 The PGA of America is heavily promoting diversity and Inclusion in order to make the game of golf a more positive and equitable atmosphere. And I think the more and more we have events and conversations that create awareness and education, things will keep transforming quickly.

I’m very proud to have been working with the Northern California PGA to increase diversity and inclusion in the game. We are having the Inaugural San Francisco Pride Pro-Am Golf Tournament at TPC Harding Park in San Francisco on Wednesday, June 26. I know it will create awareness between the LGBTQ community and the golf community, please join us if you can.

Greg Fitzgerald, 44, is graduate of Villanova University (1996) and has been PGA of America member since 2001, currently is Head Golf Professional at The Institute in Morgan Hill, CA. He can be reached at sfpridegolf@gmail.com or Instagram.