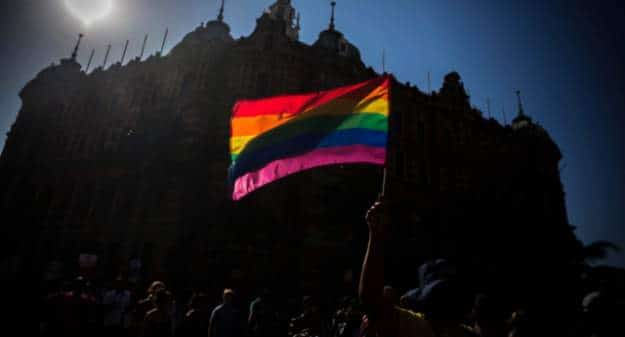 Speaking to the Lancashire Telegraph, Tepes “Very few goths are ever seen in the gay community but when they are they are not always welcomed due to their dark gothic fashion.

“Gothic intent is to dress black and in black.” 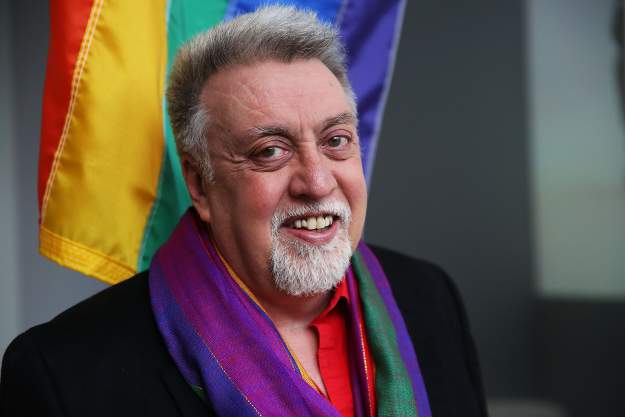 Tepes lives a very gothic lifestyle. He sleeps in a coffin, drinks animal blood and considers himself a vampire, said “With a black strip we will be treated as equals within the gay community.

“Gay people are already accepted within the gothic community only we don’t have a flag,” he added.

However, openly gay MP Nigel Evans, who is the head of the constituency of Riblle Valley, said that the LGBTQ community “couldn’t get more inclusive”, and that the flag represents the entire spectrum of the community.

The artist Gilbert Baker, who died last year, aged 65, designed the original flag in 1978, but the LGBT group ‘More Color More pride’ attempted to add a black and brown stripe to the flag previously, saying

“An iconic symbol of LGBTQ+ unity. So much has happened since then. A lot of good, but there’s more we can do. Especially when it comes to recognizing people of colour in the LGBTQ+ community.

“To fuel this important conversation, we’ve expanded the colours of the flag to include black and brown. It may seem like a small step. But together we can make big strides toward a truly inclusive community.”