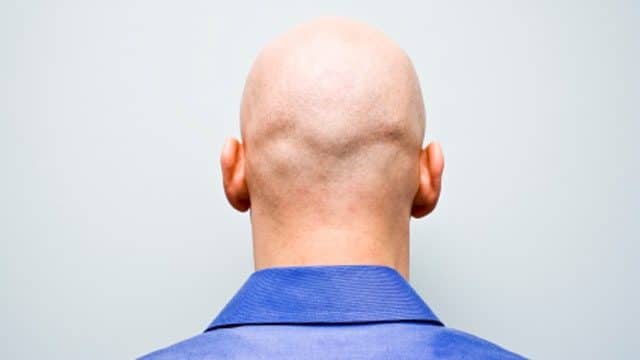 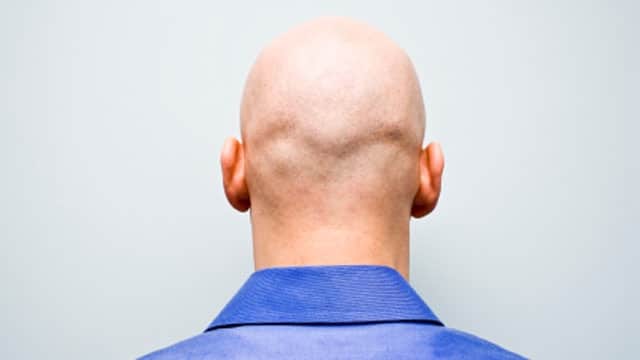 Three things in this life are certain: death, taxes, and male pattern baldness. And in case Dwayne Johnson and Boris Kodjoe aren’t proof enough that baldness is sexy, gay and bi Reddit users have been giving their takes.

“I’m 25, and my crown is beginning to thin,” a Redditor wrote in a recent thread. “It’s happening very slowly for me, so I’m adjusting. … I know so many guys with little hair or bald on their head who are hot as hell. You know, I’ve even hooked up with some of them. It’s soooo much more about confidence. It’s totally possible to look nice with the hair situation you have. … I don’t know when it’ll happen to me, but it probably will. And you know what? My dog loves me just as much, I’m still just as good a worker and student, and I’m still sexy as hell to a lot of guys. I can grow a mean beard — I wouldn’t fuck that up for the world.”

Commenters on the thread were quick to agree. “Thinking back, all of the men I have been physically involved with have had thinning hair or are bald,” one observed. “I guess I have a type, and I think there are a lot of us out there. Don’t spend two minutes worrying about it.”

Another said that he discovered his “hole-in-the-ozone-layer” bald patch last year. “I freaked… and did the only thing I could think of: I shaved it all off,” he wrote. “Now I’m bald, goatee-bearded and could not love it more. There were jokes, of course: I do kind of resemble Ming the Merciless if I arch my eyebrows right. But I also received a ton of compliments.”

“I think bald/balding men are hot!” a different commenter wrote. “And I’m definitively not the only one.”

And then there’s this gem of a comment: “My hair doesn’t look that great anyway so I’m fine with balding.”

So take heart, bald and balding men: To a lot of guys, your chrome dome is a huge selling point!