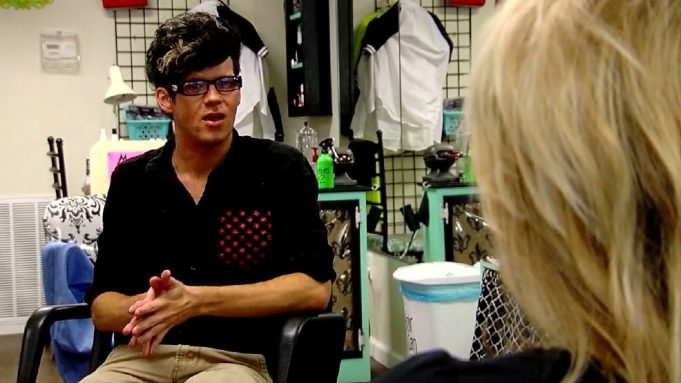 A gay hairdresser claims he is the victim of discrimination because of his sexual orientation. Winfield hair salon owner Jason Johnson wrote to Fighting For You. He says a job offer in a local school system was pulled due to his “lifestyle.”

Johnson and his attorney say he was the most qualified applicant for the job with certification to teach and more than a decade of experience.

“This is my life,” Johnson said about his career passion. “I love hair.”

Johnson says his personal life has always been private. “I wasn’t ashamed of who I was but anybody who knows me, knows I never put my business out there,” explained Johnson.

Now he says he has no choice. Johnson claims he was offered the cosmetology instructor job at Lamar County School of Technology by the hiring committee on a Wednesday and was to report to work that Friday. But on Thursday night he was told the board wouldn’t hire him due to his “lifestyle.” He says “they know what they did was wrong.”

“When I applied for the job, nowhere did it ask: are you gay, straight, or bi,” says Johnson. He tells ABC 33/40 he had scaled back clients at his salon in anticipation of the new job and pulled his name out of the application process for another job at Bevill State.

“First of all he’s entitled to an answer as to why,” says his attorney Daniel Boman. He believes the only explanation is that his client is gay. “People are afraid of something different than they are,” adds Boman. He alleges a board member took a picture of Johnson off his Facebook page and took it to the board meeting where the board would give final approval to the hiring. “Based on that picture, they said that’s not the type of person we want to hire. And based on that meaning someone gay, he was not hired.”

“What a person does in their personal life is their own business and should never influence how well they do their job,” adds Boman.

Johnson says even if the board reverses itself, he fears retaliation and would not take the job now. “I don’t want to live in fear and always look over my shoulder.”

If you think you’ve been discriminated against on the job or in the hiring process, the EEOC is a good place to start. The federal agency investigates and works to resolve claims. 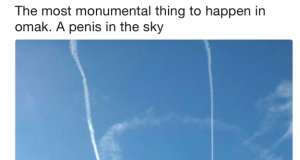 Navy Apologizes For Airplane Drawn ‘Penis’ In The Sky

Nick Gayer
0
U.S. Naval officials have reportedly admitted that one of their planes was used to draw "obscene skywritings" seen by residents in Okanogan County, Washington Individuals... 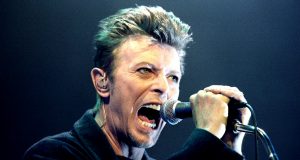