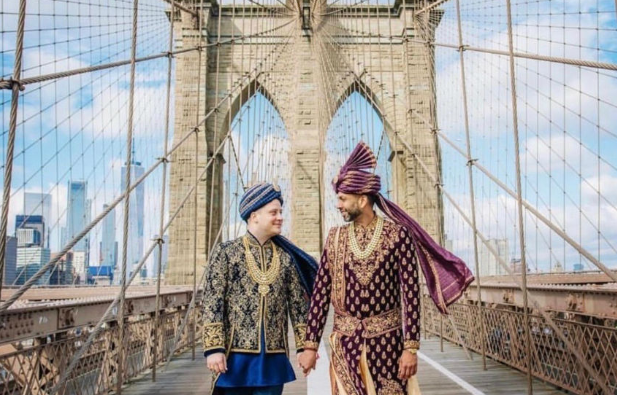 Check out more amazing photos from the wedding

A beautiful interfaith couple married both cultures and each other in New York City this past weekend.

The wedding happened on 20 October. 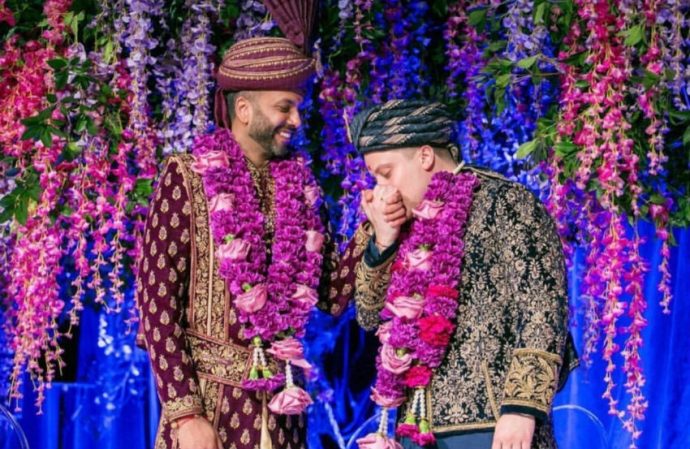 Because the wedding was so big, many Wall Street blocks closed.

‘It was so gorgeous, ethereal and amazing.’ 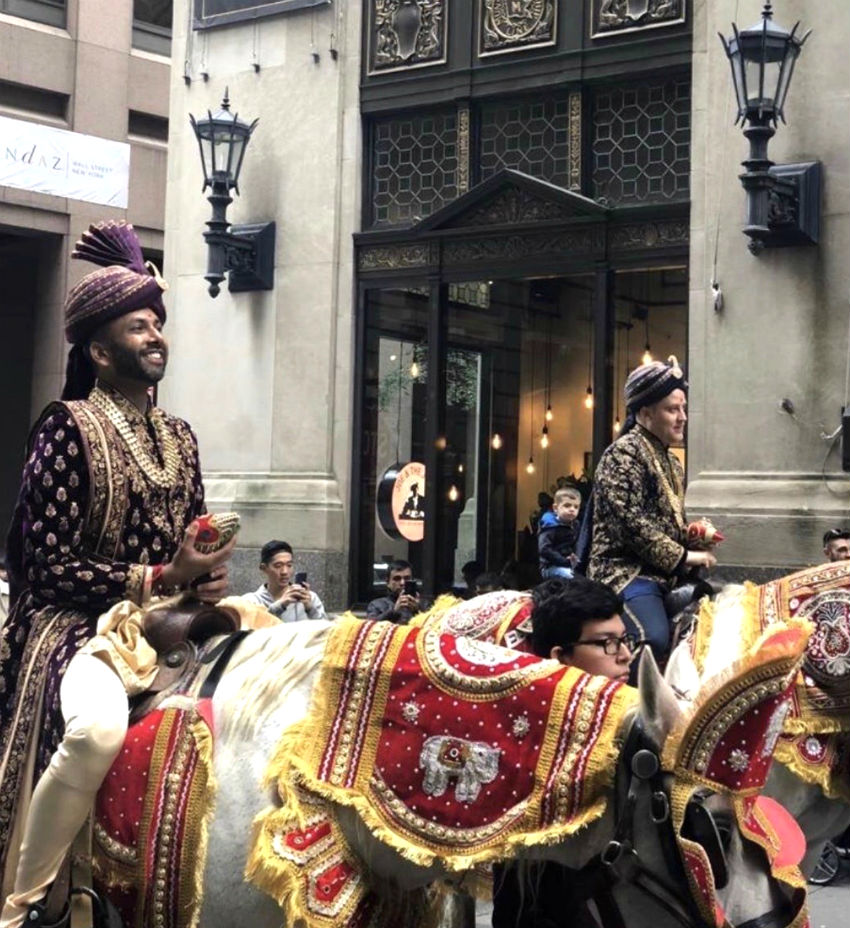 Martin and Amit met each other through a mutual friend via Facebook eight years ago. 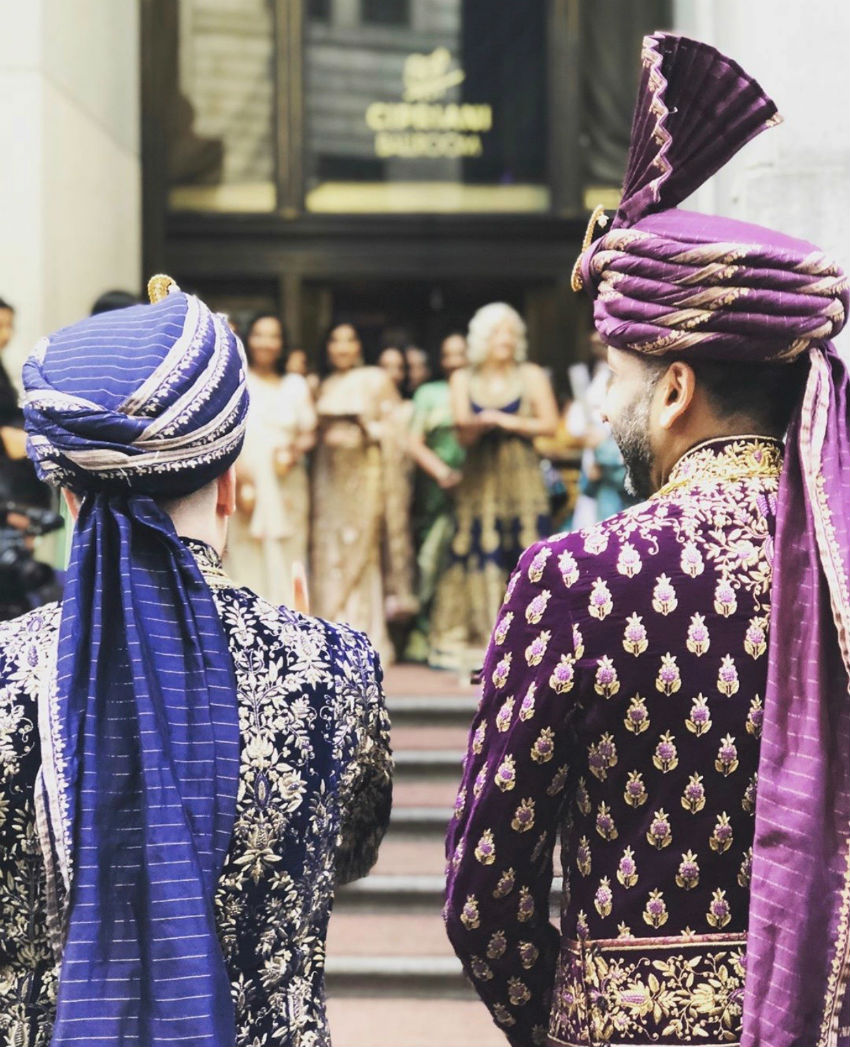 The two have long had an appreciation for each other’s cultures, and wanted to bring that to the wedding.

‘It was important to marry the two cultures because we both identify so strongly with how we were raised,’ they said.

‘We have both accepted and embraced each other’s cultures as our own.’ 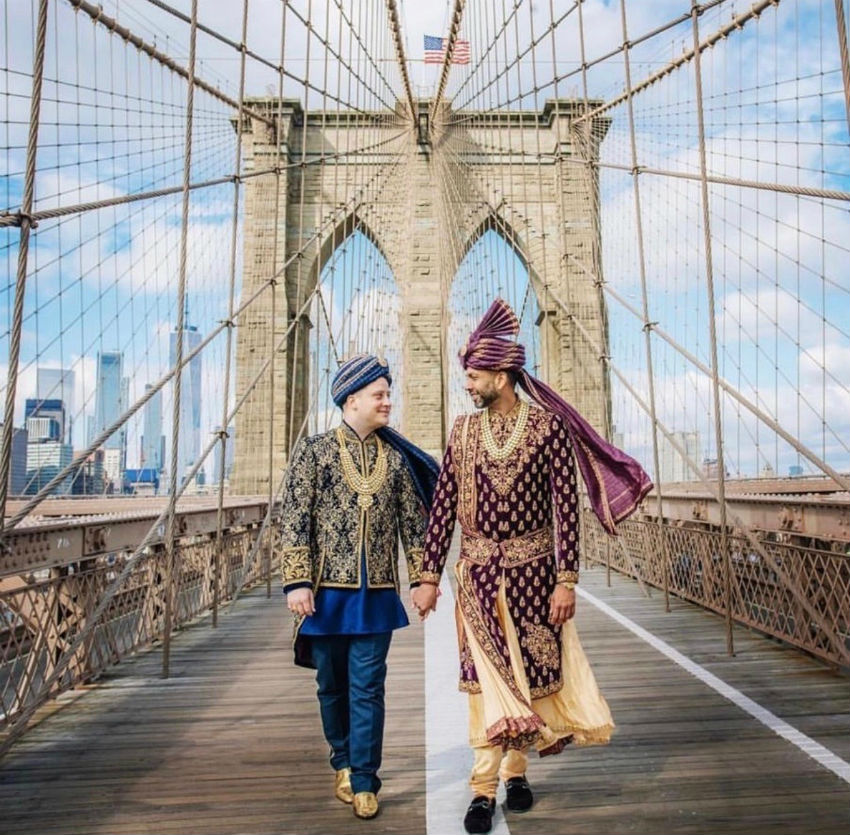 The Supreme Court ruled to abolish the colonial-era Section 377 of the Penal Code.

India has a population of 1.3 billion and and estimated LGBTI population of 78 million. This was the biggest decriminalization verdict in history.

Judges ruling on the high profile LGBTI rights case said Section 377 was unconstitutional. They also said it violated the right to privacy. 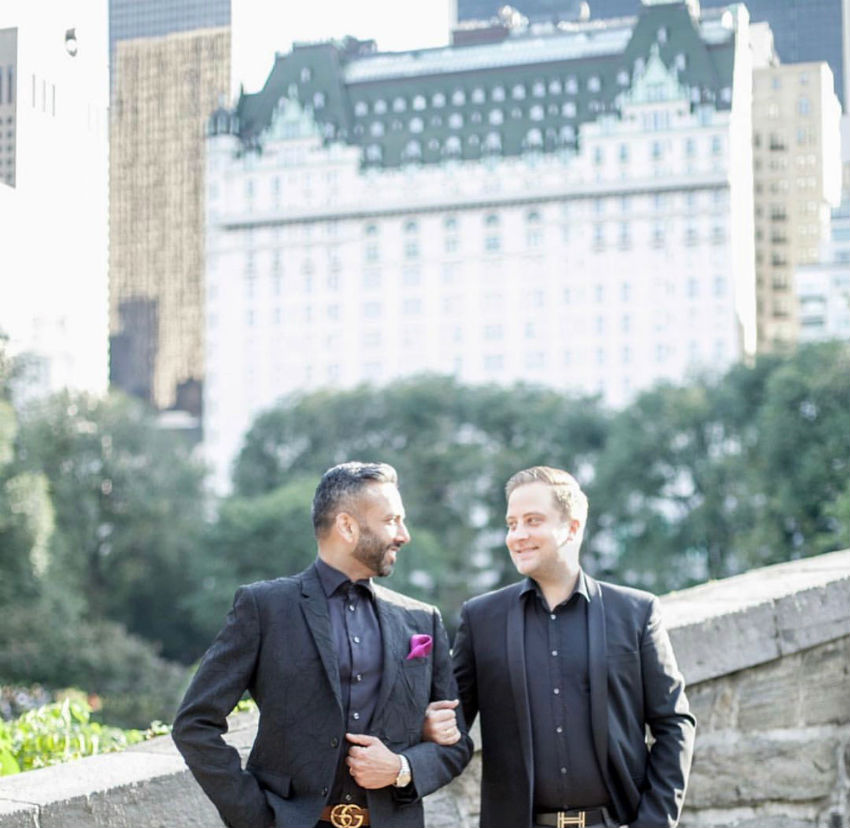 ‘It was pretty prolific when India decriminalized gay sex several weeks prior to our wedding,’ they then said.

‘It was one more thing falling into place globally of acceptance and peace for the LGBTQ+ community.’ 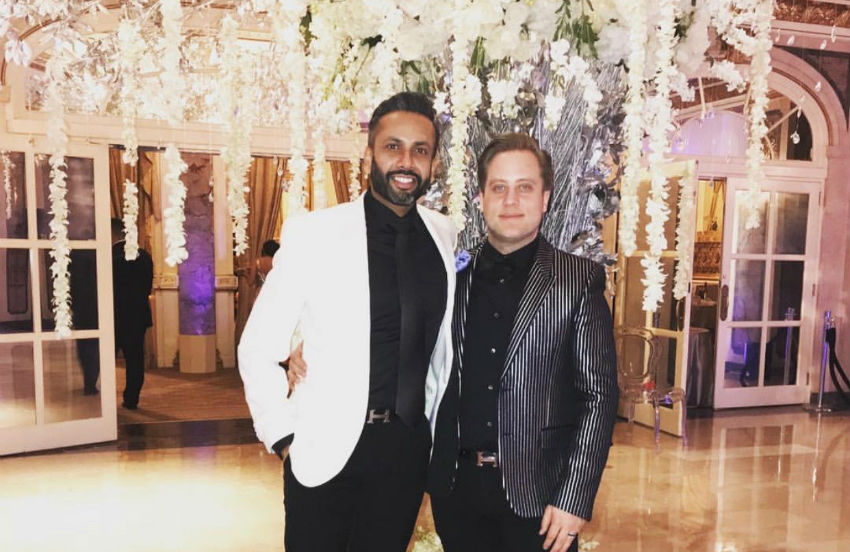 But how will the couple remember their special day?

‘The wedding was filled with love, acceptance and lots of Mariah music,’ Martin and Amit then said.

‘It was just the absolute best night of our lives.’