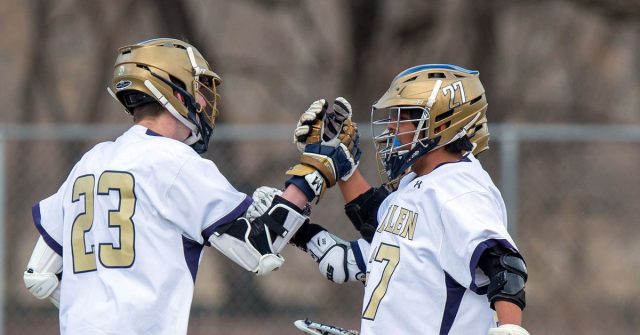 I remember seeing 54 pairs of eyes on me, all high school boys at a retreat in my junior year of high school in 2018.

As a Mexican American growing up playing lacrosse in Denver, I was used to feeling different, since the white, upper class lacrosse “bro” culture is so dominant. But at this retreat I was feeling vulnerable and yet comfortable as I got to know people and decided it was time to be myself.

I began to tell them about how I grew up in a Catholic household and how I used to question my faith when I realized I was gay. Next thing I knew, I was talking about my struggles of losing so many close friends my freshman year and the struggles of being out at a Catholic high school.

I began to get emotional when all of the sudden I looked up and saw everyone in the room stand up and clap. A sense of pride filled me as the eyes of some of my fellow students were opened and they gained a new sense of respect for who I was.

As I finished, my group leader gave me huge hug and at the end of the night I received encouraging words from people saying they were proud of me and that they would always have my back.

A group of boys I used to dislike because of our different beliefs and backgrounds or whom I barely knew at all became a second family of brothers. In the end, it took myself to find courage to be vulnerable enough to tell people my story.

I began playing lacrosse when I was about 5. My father had played in college and all of my older siblings also played. The first team I was on was nothing like the stereotypes of what lacrosse players look like — a majority of us were of a Native American or Mexican background and did not live in wealthy households.

Other teams hated coming to play us at our fields because we didn’t play in the best neighborhoods. Yet we still found success and would beat these teams regularly. 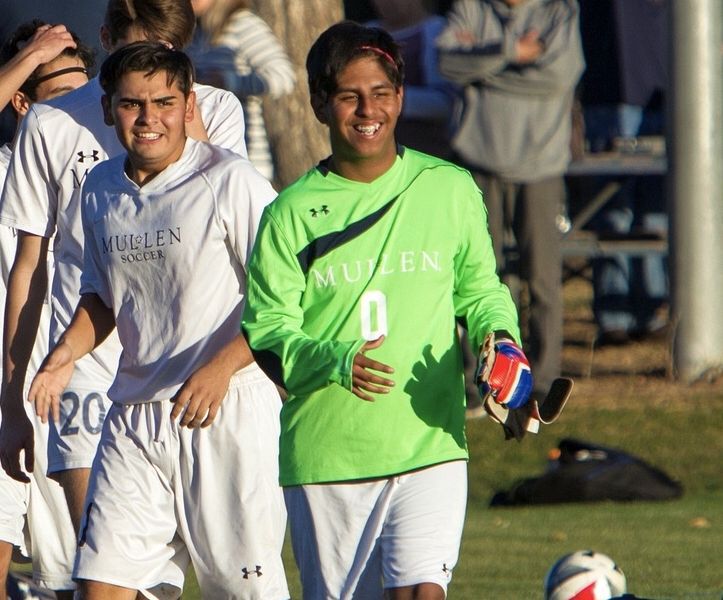 Playing with the same group of boys for most of my youth, I never experienced the stereotypical lacrosse culture until freshman year of high school. That summer I played on a club team connected to my high school and that was where I met most of my best friends as we began our freshman year.

I remember being the only person of color during that summer, as the rest of my teammates were white kids who mostly lived in the same neighborhood and were friends since they were in elementary school.

While I was gaining more friends, I couldn’t help but think about the mask I was wearing to school every day. Attending a Catholic and predominantly conservative school did not make it easier to be comfortable with who I am.

I decided to finally come out during winter break of that year — Jan. 3, 2017 — when I told about 10 people over Snapchat that I was gay. On the first day back to school it was apparent that my secret had quickly gotten out.

I remember feeling very out of place as I felt many eyes on me all day. I quickly began to lose friends and I was losing trust in the people who stayed by my side, constantly fearing that any moment our friendship would end.

The “bro” culture of the team … was one that I didn’t feel I fit into.

As I went into the spring lacrosse season, I was feeling disconnected from everything around me. The “bro” culture of the team was becoming very obvious to me and it was a culture that I didn’t feel I fit into. I regularly heard friends calling each other gay, and “fag” was thrown around casually.

I kept quiet and felt a sense of loneliness. I thought that if I confronted people about their language that my teammates would look at me badly. I would go into practices and have to let go of all of that so that it didn’t affect my game. 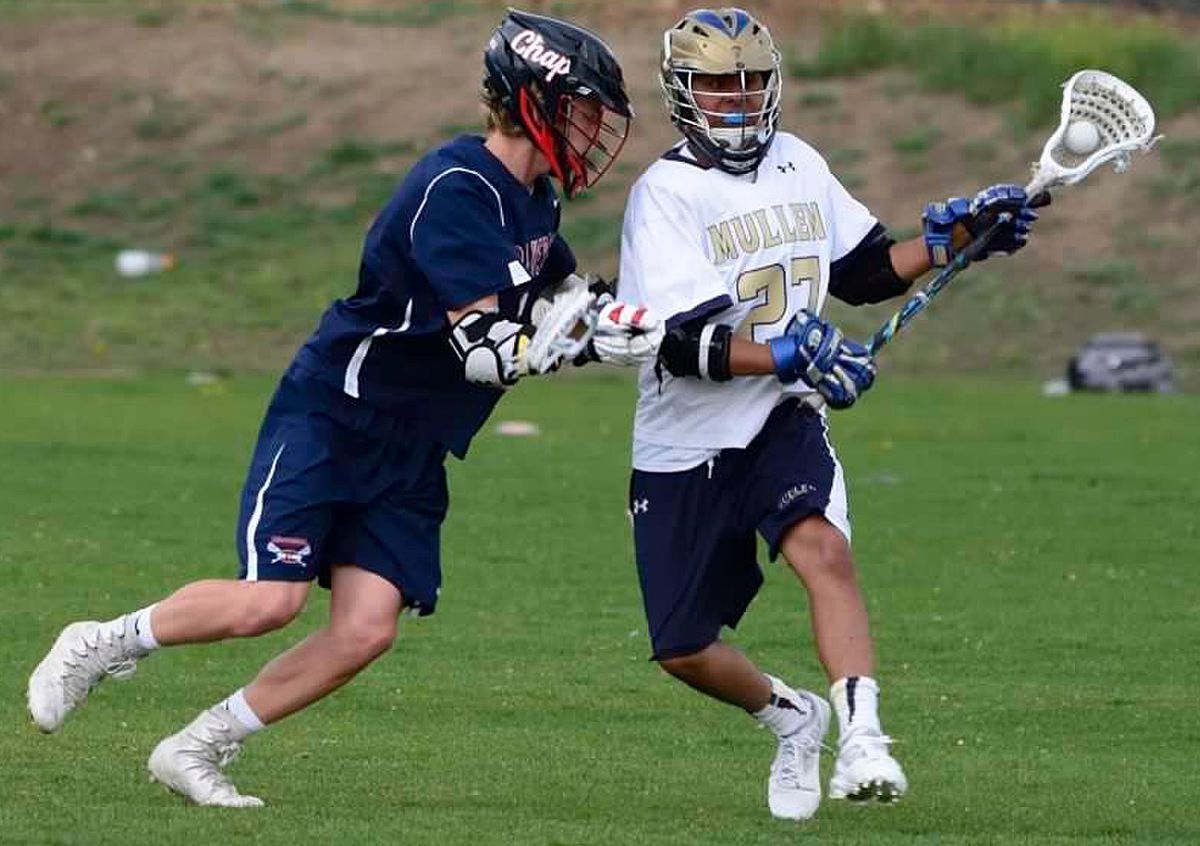 Sophomore year of high school was even worse. I was experiencing blatant homophobia and disrespect. I had thought about quitting lacrosse, but my father shot down the idea. But I started performing well after an injury gave me time to question why I was letting who I was get in the way of doing something that brought me joy.

I ended the season feeling the need to gain respect and try to change the culture around me. This caused my decision to speak up at the retreat.

The support I have received since then has been amazing as I now know I am respected for who I am more than ever as now I can easily advocate for myself and know that someone in the room will always be there support me.

I knew I would never receive respect or pride from others around me if I never gave them the chance to understand.

Antonio Corral, 17, will graduate from Mullen high school in Denver in 2020. He will pursue a degree in broadcast journalism or psychology in college. He is a member of his high school team’s lacrosse program. He can be reached at facorral67@gmail.com or Instagram or Twitter.