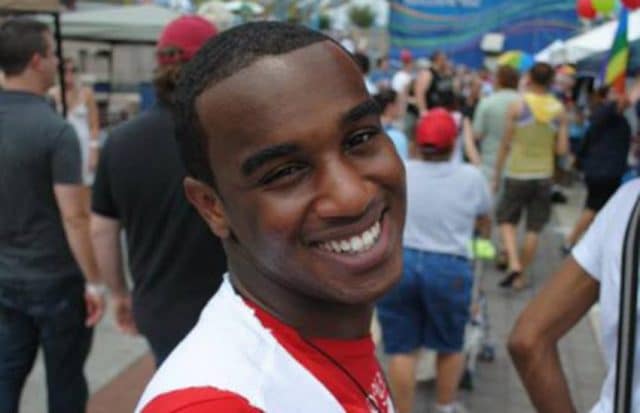 A gay man was stabbed to death in his apartment in Maryland.
Matt Murrey worked as a security guard in D.C and had attended many of the Black Pride events in the city.

On Tuesday, 30 May, police were called to go to his apartment to check on his welfare.

‘When they arrived, they found the victim suffering from trauma inside of his home,’ the statement says. ‘He was pronounced dead at the scene.’ 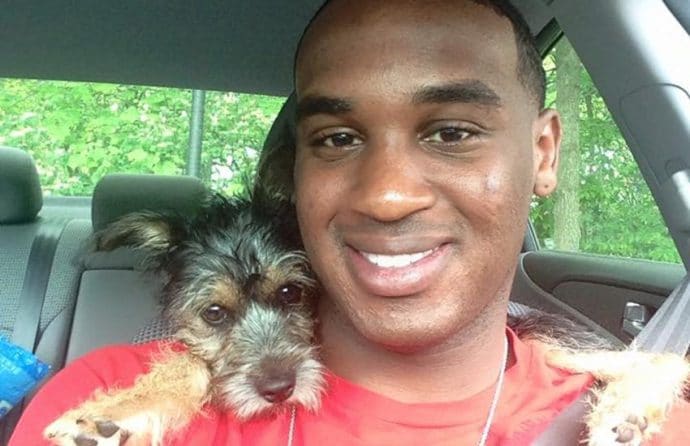 Homicide detectives are working to identify a motive and suspect in the case. Anyone with information about the incident is asked to contact Prince George’s Police Homicide Unit at 301-722-4925.
While police issued a statement with his legal name, Matthew Mickens-Murrey, friends knew him by only his last surname.

A frequent customer at many of the gay bars in D.C, a friend of the victim told the Washington Blade he believes he was last seen at Nellie’s on 28 May at around 9 or 10pm. Murrey would also go to Fireplace, Cobalt and Bachelor’s Mill. 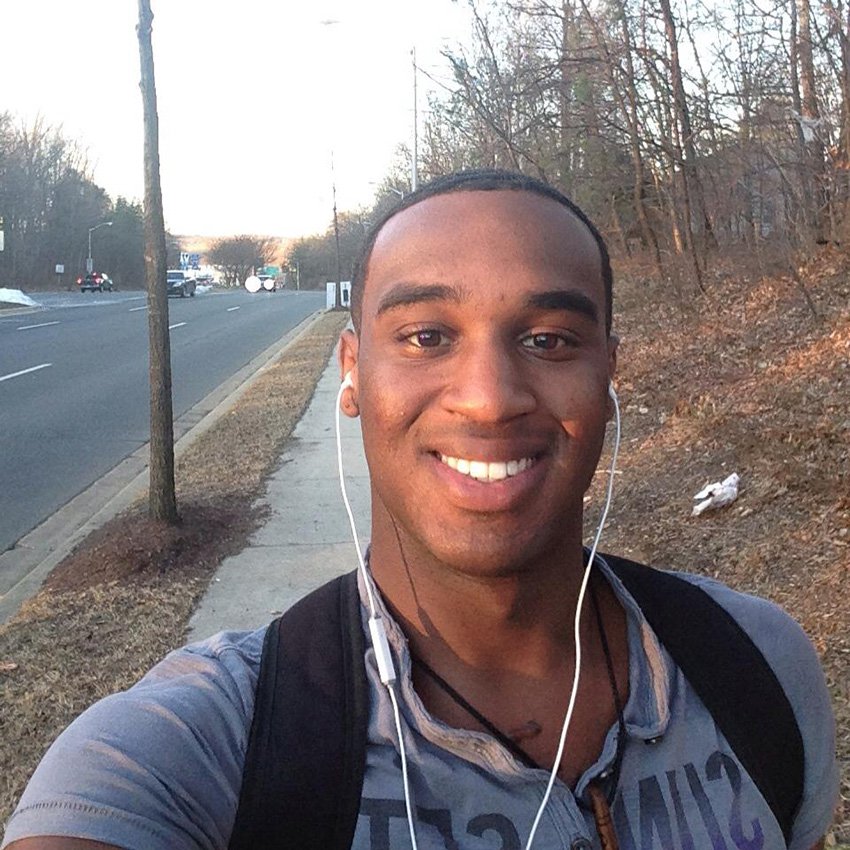 Devin Barrington Ward, on Facebook, said: ‘The news of Matt Murrey murder is the worst way to close out DC Black Pride.

‘My heart goes out to his family and friends during this tragic time. Praying for peace, comfort, and understanding.’

And friend Juan Carlos Carabello said: ‘Today I found out that I lost someone I considered my little brother. I really can’t believe you’re gone. My heart is broken that I will never get to see you again. I have known you for over 10 years, the sweetest kindest person I know.’

And another friend , Terrence Ford said: ‘Matt Murrey was the sweetest, kindest, most down to earth person you’d ever want to meet. HE was always nothing but smiles, laughter and positivity. 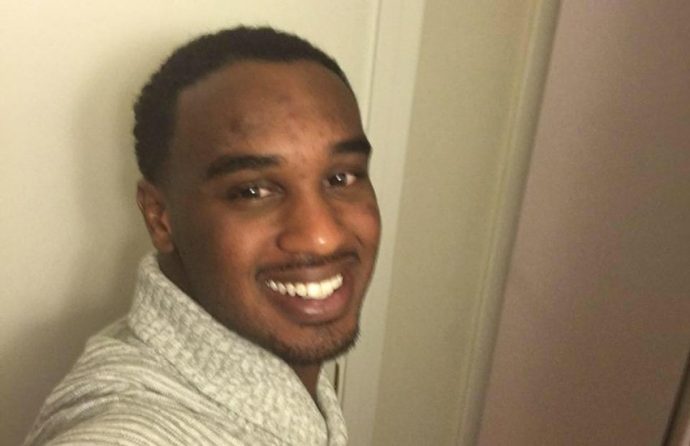 ‘You are loved my brother. I leave my love, condolences, and prayers to your family as they grapple with this huge loss of such a wonderful person. When God welcomes you through those gates, do me a favor and tell Whitney I said hello. I love you sir.

‘Praying for your family and praying for our community. It sounds so cliche to say “life is short” or “tomorrow is not promised,” but just love on each other. We don’t have time for pettiness or anything trivial because you’ll never know if today will be your last. Sleep well in heavenly peace my brother. Take your wings and fly…’