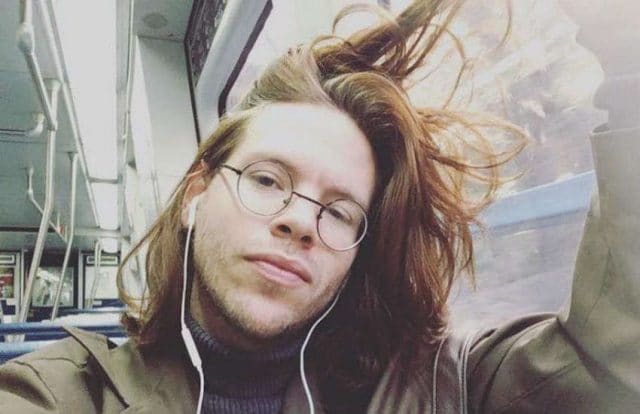 A gay man was shot and killed in a homophobic hate crime in Atlanta, Georgia.

Ronald ‘Trey’ Peters, 28, was walking home when he was approached by two men on 4 June.

The men, reportedly, were in a car and demanded Peters give him his backpack.

Witness Kevin Pickering said Peters jerked away from the men and said, ‘it’s my bag you’re not getting it’. 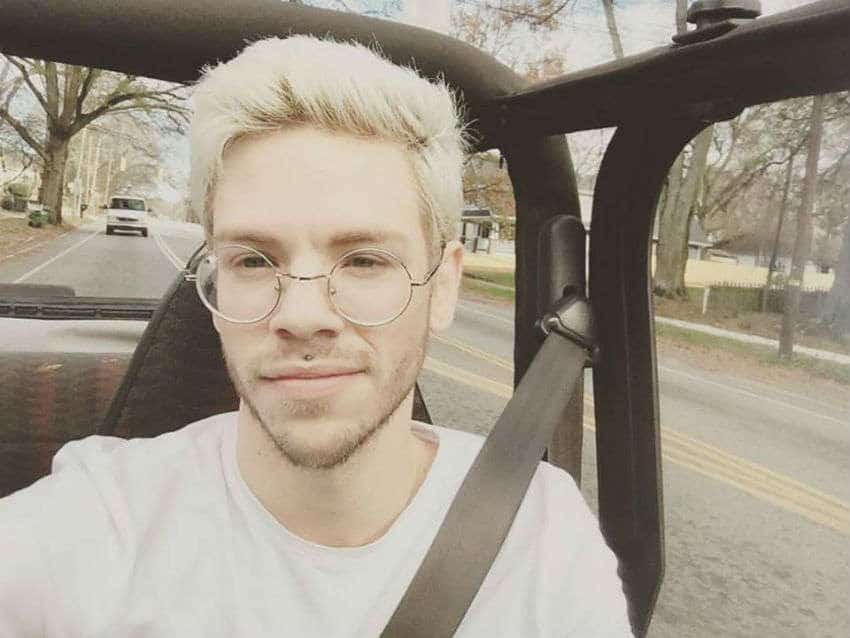 The driver then got out of the car, yelled, ‘Give him the fucking bag, fag’.

Peters was then reportedly shot twice.

Pickering called 911 and stayed with the victim until an ambulance arrived.

According to the , Peters was one of three people killed within 24 hours in DeKalb County.

Police have classified the shooting as a hate crime.

‘Unfortunately, this deadly attack is not a rare or isolated event. Rather, this is the latest in a long string of hate-motivated incidents,’ Allison Padilla-Goodman, the Southeast regional director of the Anti-Defamation League, said in a statement. 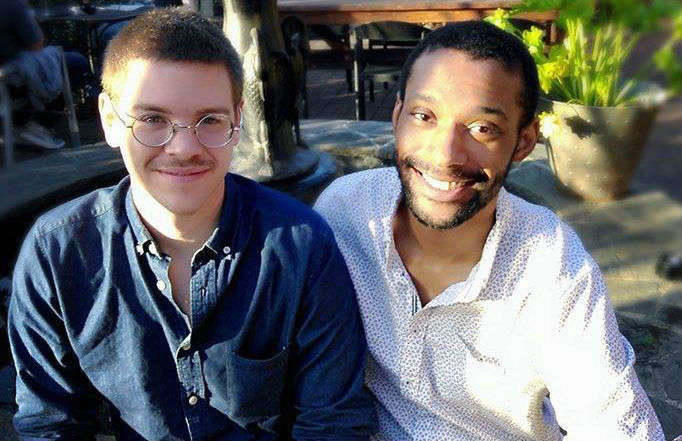 On his Facebook, Davis described him as having a ‘beautiful light’. He also described himself as ‘forever changed’.

A GoFundMe page for a memorial service has already exceeded its $3,000 target.

The page says: ‘Trey was always giving so much to others, sharing his talents and energy with those around him. He always was willing to help people and had a huge heart.’

They added ‘Let us all take this tragedy and use it as an opportunity to bring people together, build awareness in our community, and to support and love one another.

‘This life is a gift, let us be grateful for the time we’ve been given as we don’t know when our time will be up.

‘Let us continue to spread love to one another so we can all heal and become stronger through this.

‘We love you Trey! Thank you for being a part of our journey, may your spirit soar.

‘Your fire lives on in the hearts and lives of all you have touched.

‘Please continue to give positive energy, love and prayers to Trey’s family and friends, as well as the people working on this case. We will not let hate win!