An 22-year-old man was attacked New Year’s Day in Amsterdam by a group of men who called him a “cancer faggot,” NL Times reports.

The victim was walking back to his bicycle after celebrating New Year’s Eve at a friend’s house when he was attacked in the early hours of the morning. 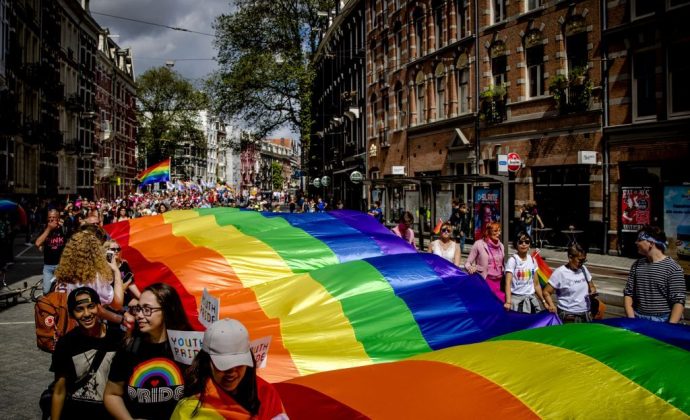 “While I was busy with my bike’s chain, I heard a group of people behind shouting at me,” he told Amsterdam newspaper Het Parool. “They insulted me for being a faggot and then beat me up.”

The victim reportedly fell on the ground during the attack, causing injuries on his hand and two broken front teeth. His attackers then left him lying in the street.

Although he says he barely saw the perpetrators, the victim has been in contact with Roze in Blauw, the national police network handling anti-LGBT hate crimes.

The victim’s uncle, who first altered the media to the attack, has attempted to confront his nephew’s assailants on Twitter.

The Netherlands became the first country in the world to legalize same-sex marriage in 2001; however, Dutch police last year received more than 600 reports of anti-LGBT violence.