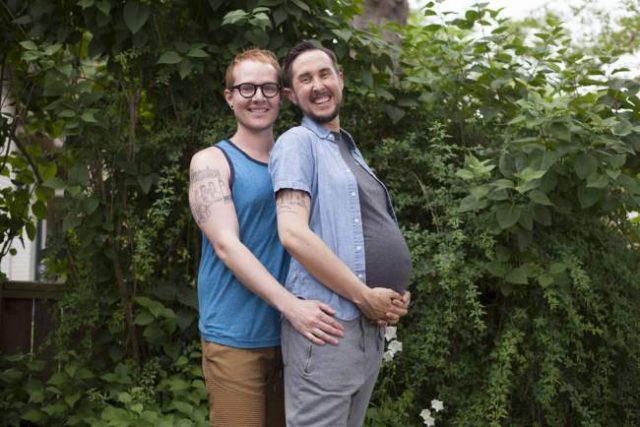 You may recall Trystan Reese and his husband, Biff Chaplow as the gay Portland couple to publicly announce their pregnancy, earlier this summer.

Trystan, who is a transgender man, was pregnant with BIff’s child.

And now, the happpy couple has given birth!

Reese and Chaplow documented the pregnancy in blog posts and on social media, hoping to demystify what it means for a transgender man to give birth and to create a new sense of normalcy for people in similar situations.

Their family’s story — and their willingness to go public with it — reflects a shift in public attitudes about pregnancy and parenting in transgender men as social stigmas have started to chip away and advocacy groups have campaigned for greater acceptance.

Reese and Chaplow, perhaps more than anything else, want to make one thing clear: They are not the first. Far from it.

“People get the idea that this was some experiment that we embarked on,” Reese said, adding that he watched friends go through the same process after transitioning. “This is tested ground. This is something that has been done in a very safe and healthy way. We’re loath to be put in that pioneer category.” 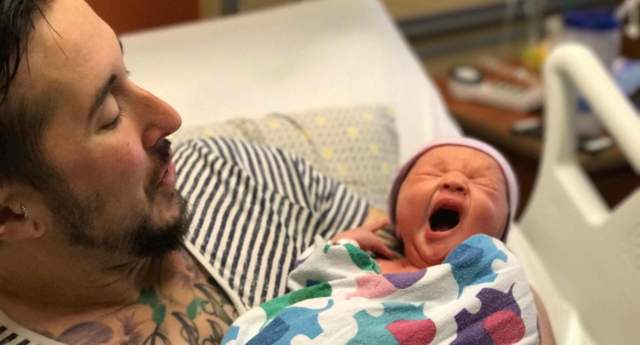 When Reese was six months along, he addressed people’s curiosities and misconceptions about his pregnancy in a video he shared on social media. Sitting on his couch with a melon-sized bump under his shirt, he explained how the testosterone he took caused him to grow facial hair and made his voice drop but left him with a functioning uterus and ovaries. 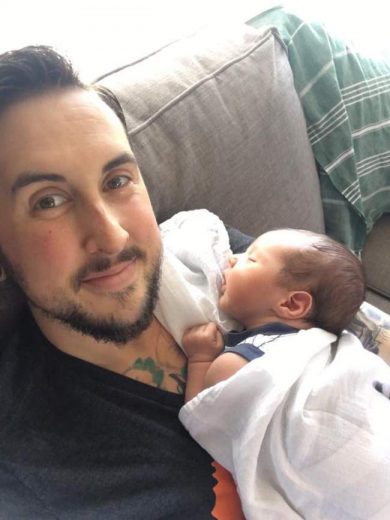 “If you can understand that then it starts to make more sense that it would not seem totally bizarre for me to want to create and carry a baby, because I don’t wish that my body was not a trans body,” he said. “I’m okay being a man who has a uterus and who has the capacity and capability of carrying a baby.”