Home Gay Life Gay man hospitalized after putting 15 eggs up his butt while on... 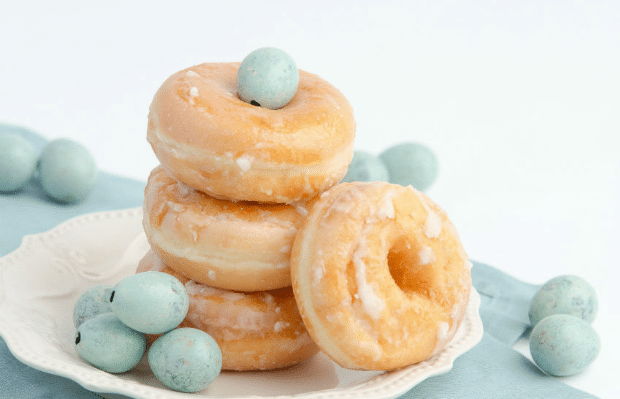 A man was rushed to hospital after pushing 15 hard-boiled eggs up his butt while on chemsex drugs.

The 29-year-old Dutch man had taken GHB with his partner, the Daily Mail reports.

GHB is also known as G, Gina, Liquid Ecstasy or Liquid X. It is physically addictive.

The scientific names is gammahydroxybutyrate (GHB) or gammabutyrolactone (GBL).

GBL is converted into GHB in your body when ingested, and in some cities, is more common than GHB.

The eggs caused a tear in his intestinal wall, leaving him in an extensive amount of pain.

The men told doctors than had boiled the 15 eggs and then peeled them. Only then were they inserted into his anus, the Dutch Magazine for Healthcare reports.

Stomach pains later that evening alerted the man that there was a problem. This was when he decided to go to hospital.

They originally suspected the patient was suffering with abdominal sepsis.

A CT scan showed a tear in the pelvic colon and giant amounts of air and fluids in his abdominal cavity.

The doctors performed an ‘an emergency laparotomy’ to remove the eggs.

Doctors sewed back up his gastrointestinal wall while they were there.

The patient was then ‘monitored in intensive care for a short time.’

‘After several days he could leave the hospital in a clinically good condition,’ Doctors continued.

This gives a whole new meaning to the phrase ‘party and play.’

Chemsex will define a period of our gay history