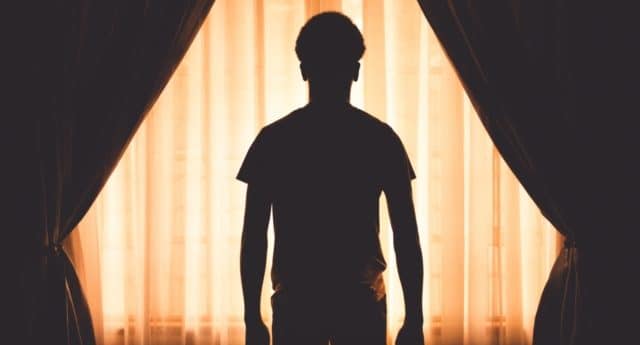 A South African gay man has said he was raped, whipped and covered in human faeces in a homophobic attack.

Police have opened a rape investigation following the alleged incident on January 30.

Mogamat Yushree Jacobs said that he eventually escaped the Akhbar Rehabilitation Centre in Cape Town after authorities targeted him with vicious attacks – for holding another man’s hand. 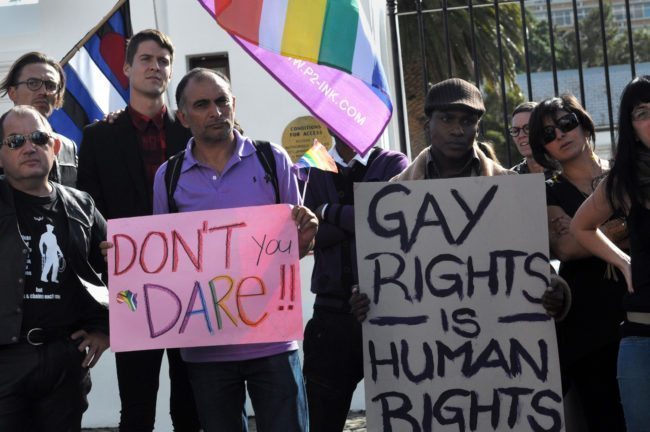 After 12 years of being addicted to heroin, Jacobs said that eight months at the centre had left him sober and taking on more responsibility as a counsellor and administrative assistant.

It was in this role that he met his new friend, he told IOL News.

Jacobs, 36, said: “We were having a one-on-one session and I was holding his hands when the manager came in.

“We were told to end the friendship and people were assigned to watch me and this person.” 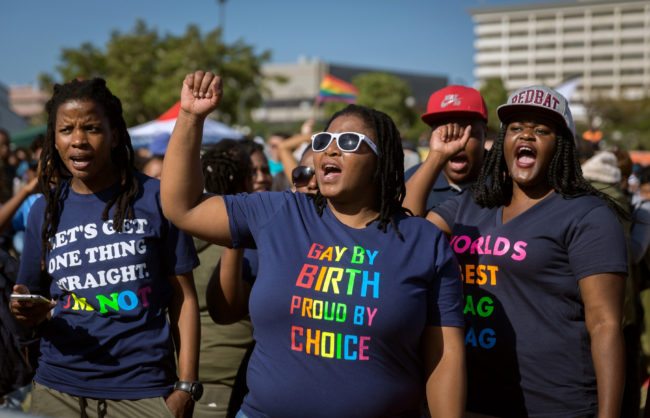 It was then, he said, that the attacks and torture began.

“They placed me in a room where the new people were to punish me… they beat me with a sjambok (a heavy whip) which left me blue and black, and I could not walk for a few days.”

This alleged beating was followed by what Jacobs called “a night of torture,” in which two other patients in the centre were ordered to sexually assault him. 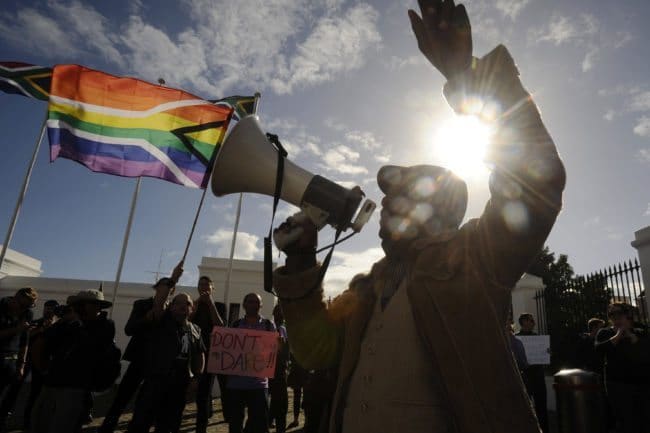 “They woke me up at midnight and said I must just wear my underwear,” he said.

“They took water filled with human waste and threw it onto me, and ordered that I get into the pool with the other clients who were there.

“The one who we called ‘the father of the house’ placed my head under the water and it felt like I was going to pass out,” continued Jacobs.

“Then they ordered me to get out and told the one client to stand behind me and to grind me with his penis. 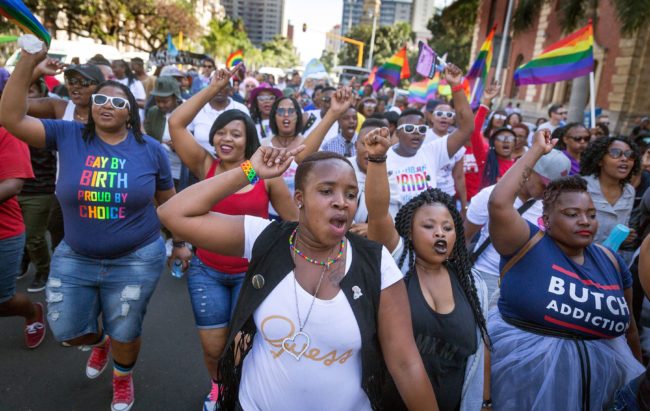 “The other, they said, must shove his penis in my mouth.

“These men were forced to do it by the ‘father’.”

He said that he was then commanded to stand, still coated with faeces, from 2am to 10am, “without moving”.

Jacobs said the abuse did not stop there.

“They then had clients shout at me and insult me by saying things like I did not come to the rehab for drugs, but to do boys,” he said. 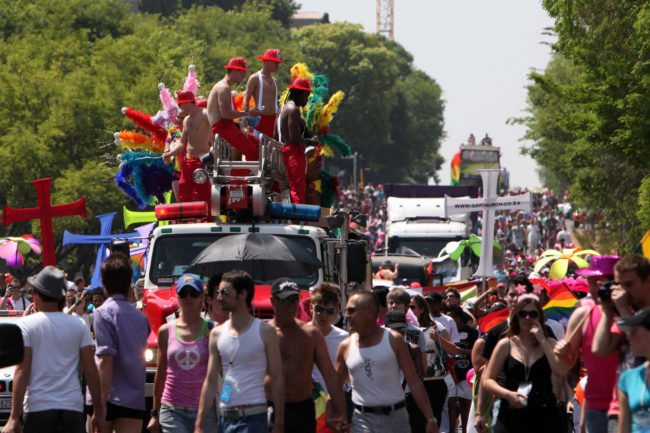 There was no sign that this alleged series of attacks was coming, he said.

“The management knew I was gay when I arrived, and had no problem with it,” Jacobs explained.

Police spokesman Lieutenant-Colonel Andrè Traut said: “This office can confirm that Philippi police is investigating a case of rape.

“The suspect is known and has not been arrested as yet pending the outcome of the investigation.”