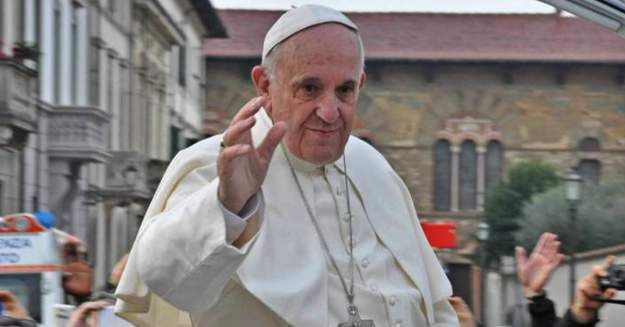 A Gay man by the name of Juan Carlos Cruz is sharing that he had a one-on-one conversation with Pope Francis and that the Pope told him that God loves and accepts him.

What brought this conversation about was actually a terrible scandal involving Reverend Fernando Karadima. Karadima was found guilty of abuse in 2011, and Cruz was one of his known victims.

The whole of the Vatican was in a panic after the conviction due to the widespread cover-up by members of the clergy.

While all 34 Roman Catholic bishops offered to resign as penitence, Pope Francis has yet to make a decision about how to handle the situation. 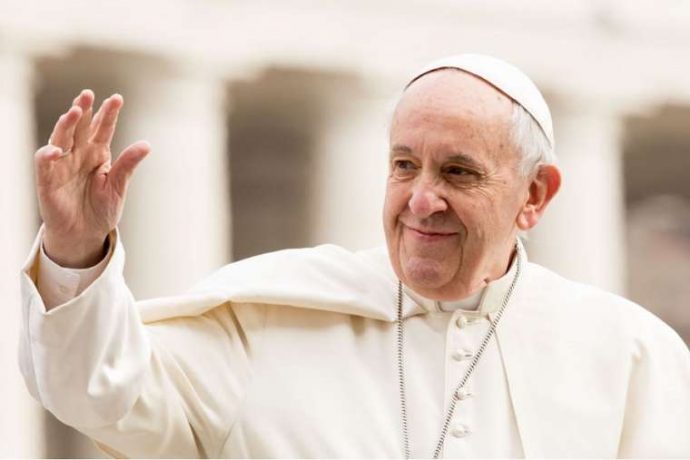 In order to help him figure out what to do, Pope Francis talked to Cruz in private. Cruz then later spoke to Spanish newspaper El País and said that the Pope supported him and his sexuality.

Pope Francis has yet to confirm these comments, but James Martin, a prominent advisor to the Pope, tweeted out the story on May 19.

As GayStarNews reports, Juan Carlos Cruz later tweeted out how happy he was to have had a conversation with the Pope.

“I’m very excited with all of this,’ he tweeted. ‘It’s good for our beloved country, for so many people who have suffered because of corrupt and deceitful bishops, and also survivors who have been ignored all over the world.’

He added: ‘There’s no going back. History has changed. Thank you, truly.’