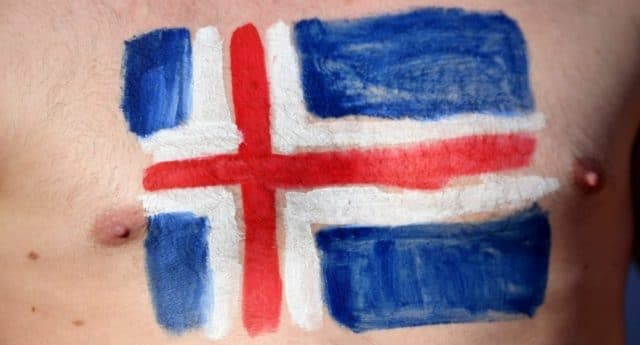 A gay man has shared a powerful post on Facebook after he suffered a homophobic attack in Iceland.

Reykjavík resident Úlfar Viktor Björnsson was allegedly attacked by a man on Saturday night after he asked whether he was attracted to men.
After allegedly receiving several blows to the face, Björnsson decided to share his experience on Facebook, serving a poignant reminder that even the least homophobic country in the world doesn’t mean that gay people don’t face discriminatory behaviour.

“I have always been aware that there is a certain risk for me to go to downtown Reykjavik after midnight,” he wrote in the public post. 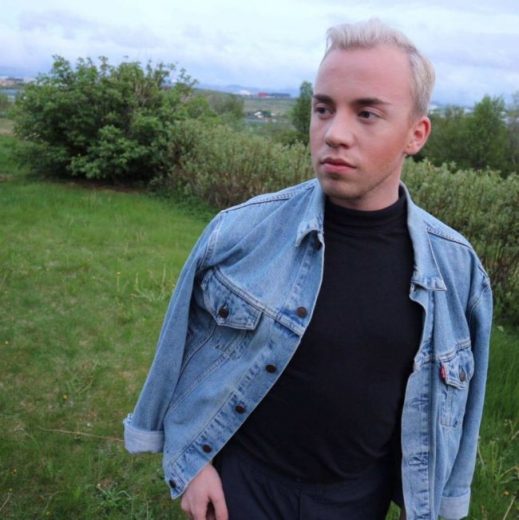 “Last night I was on my way home on the walkway when an individual threw me and asked me if I’m gay. Of course I said yes, and then he crushed my face and took my belongings.

“I do not know this person anything and I have never seen him before. I do not know what happened to him until the evening or how bad he was. And I’m not really angry at him per se – but I am disgusted and frustrated,” he added.

According to Björnsson, Iceland may has been voted the most progressive country in the world when it comes to gender equality – but it still doesn’t make it perfect.

“We ignore this and think the debate is over. What’s most sad is that I’ve always expected this – and I’ve always known that it was time for me to receive that first hit. And the fact that I’m expecting this behaviour reflects our society considerably.

“We have stagnated enormously. We believe that there are no prejudices here because you are one of the world’s leading countries in the fight towards gender equality. Here, nothing must be broken,” he added.

“But the stone-cold fact is we are still still far away from eliminating these prejudices. We are still better to encounter all sorts of people who will be in our way. I could write a book based on all the annoying remarks that have been said to me and about me. This made me realise that it was important to share this,” he wrote. 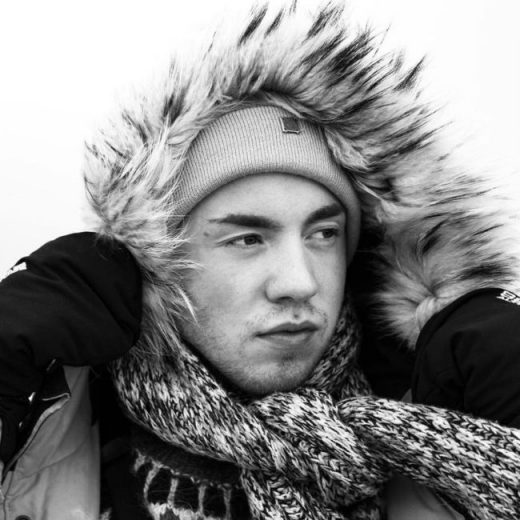 “But I want to keep faith. I want to believe we can do better. I want to believe that I can walk downtown Reykjavik one day without the risk of someone being angry or assaulting me for being as I am. I want to hold firmly in the belief that the debate must be kept on the air for as long as it becomes necessary and that we intervene if we are witnessed this action against minority groups.”

“We are still fighting for our rights and we all need you to keep up the debate and be aware. We need you to take part in the eradication of these prejudices as being not just something belonging to the past, but every day, there is little “innocent” Iceland,” he added.

Björnsson said that he has received “an unbelievably positive response” to his post.

“I’m feeling very good today. I’ve gotten such unbelievably positive response to my Facebook status and lots of people have shown me their support. I’m a bit overwhelmed by how quickly the word has spread so it has been a little difficult to take it all in, but on the whole I’m feeling good,” he said to GayIceland.