Guy Hedger was fatally wounded during a burglary over the weekend.

A man was shot dead in front of his partner after at least two burglars broke into their home in southern England.

Guy Hedger, a 61-year-old marketing executive, was fatally injured in the early hours of Sunday morning at the couple’s home in Dorset in what is believed to have been a planned burglary.

Simon-Pierre Hedger-Cooper, 48, is being supported by family, friends and police in the traumatizing aftermath of his husband’s death. 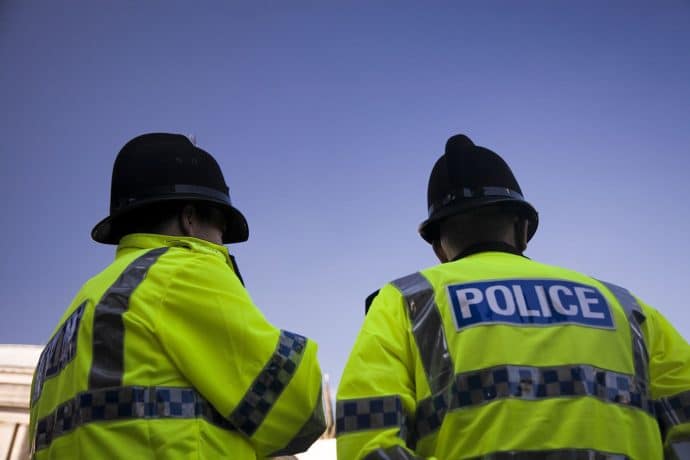 Officers were called to the scene at 3 am after Hedger-Cooper had witnessed the shot that would leave his partner of 12 years dead.

“Items were stolen which were believed to be jewelry, including designer watches,” said DS Kevin Connolly. “We believe it was pre-planned as we know they went to the house armed and with a shotgun.”

“This was a despicable crime. Mr Hedger was a respected marketing manager who was targeted in his own home. We believe they knew this was a high-value property. Whether they knew of the victim or his partner we don’t know.”

Police have since taken five suspects into custody, including a married couple and three single men.

“We are still trying to establish a motive for the intruders and why this particular address in Castlewood was targeted,” said DCI Sarah Derbyshire. “We believe there was an element of planning involved.” 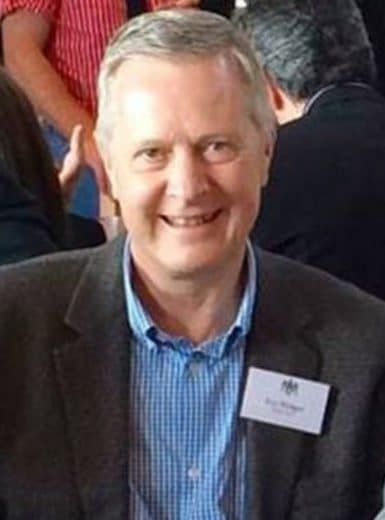 Hedger worked as the marketing director for the Avonbourne International Business and Enterprise Academy Trust, which runs colleges and a primary school in Bournemouth.

“Guy volunteered and gave his time freely to Avonbourne,” said the trust’s chief executive Debbie Godfrey-Phaure. “As a trust we benefited greatly from his lifetime experience of finance and marketing and we will always be grateful for the significant contributions he made.”

“Guy had a deep passion for education and was dedicated to expanding the experience and knowledge of children in Bournemouth. Everyone at the trust will miss his guiding hand, friendship and the wonderful service he provided us.”

On Tuesday, family and friends paid tribute to Hedger with a public statement: “Guy was a caring and compassionate partner, son, brother and uncle who lived life to its fullest and enriched the lives of all those who knew him.”

“We are devastated that Guy’s life has been cut short in this way.”