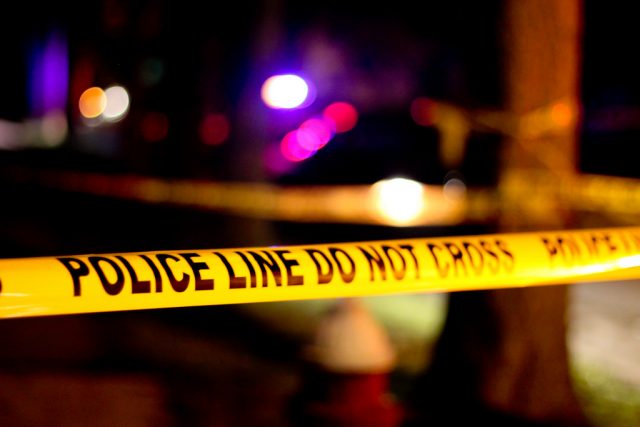 That’s what a 28-year-old New York man heard shortly before being stabbed in the left side of the chest.

The unnamed victim was sitting with his sister and boyfriend on the 1 train on Saturday evening around 7 p.m., heading towards the 110th Street station in Morningside Heights.

The attacker allegedly became incensed upon realizing the victim and his friend were a couple. An argument ensued, which culminated in the thug breaking out a knife and stabbing the victim.

The suspect immediately fled the train following the stabbing, and is currently still at large.

In the aftermath of the attack, the victim was immediately taken to St. Luke’s Hospital by emergency responders.

Authorities say the incident is being investigated as a hate crime.

There have been at least two similar altercations on New York subway systems in the last several months, although neither culminated in such serious physical violence.

Earlier this year, a trans woman named Pearl Love captured a blistering verbal attack on the subway at the hands of a surrealistically dense woman, and back in December, a trans woman turned herself in after scratching two men with a “sharp object” because they were clutching the same pole as her friend.