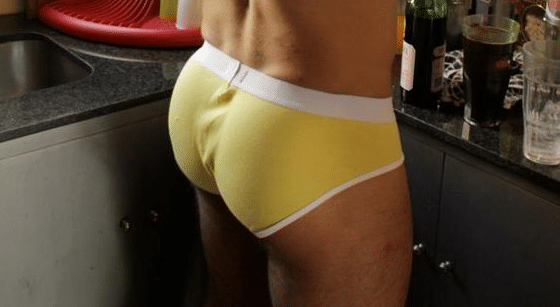 This is one trend we can’t see catching on

The struggle for the perfect body has reached a new level of ridiculous.

While most people get Botox in their face is they want to look younger, a new procedure from Dr. Evan Goldstein aims to beautify an altogether different part of the human body.

The U.S. based doctor has a rather strange speciality; specifically he helps to tighten, loosen and change the appearance of someones anus. As an openly gay man himself, he wants to give back to the community in any way he can.

Joseph, a 45-year-old patient, said: “It was unquestionably a medical issue. I wasn’t going in and saying, ’Hey, tighten things up and make them look pretty.’ The beautification was definitely an added benefit. I love it.

“People laugh, and they ask, ‘Does your butthole look younger now?’” he said. “It probably does!

Procedures can cost anywhere from $5000 to $25,000, depending on the severity of the case, and it appears be becoming one of the doctor’s most popular treatments.

However, there are downsides. There’s pain for weeks afterwards when using the loo, and patients aren’t able to bottom with their partner for at least three-months following the procedure.