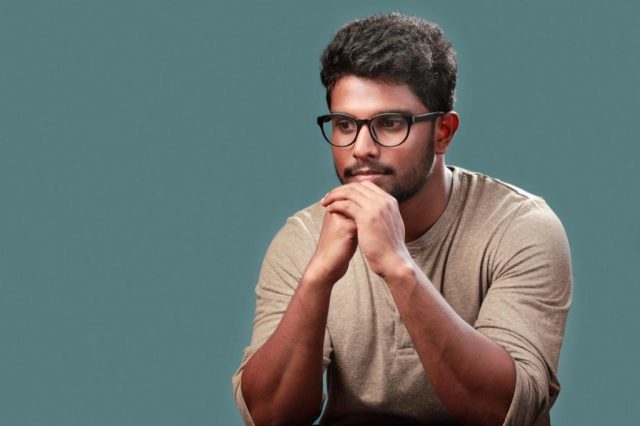 Some things you just learn with age, and on a recent r/askgaybros Reddit thread, dudes revealed what dating advice they’d tell their younger selves. Their words of wisdom range the gamut from using Grindr to chasing straight guys to cultivating self-confidence and self-worth. Here’s an assortment of the comments posted on the thread so far, edited for readability.

What would you tell your younger self? Let us know your heard-earned lessons in the comment section below.

Man Seeks Advice: Why Is Being Asian, Gay, And Effeminate Frowned Upon?