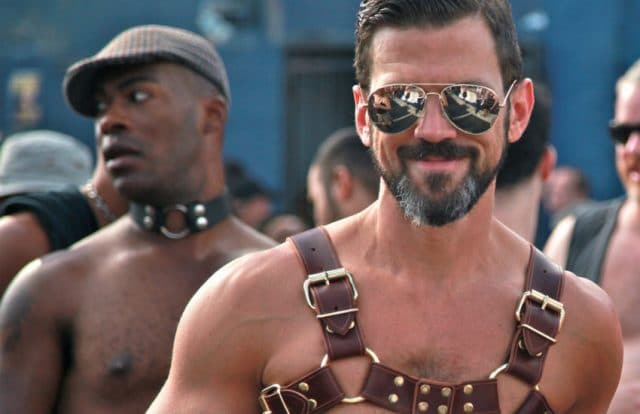 Gay men have revealed the fetishes they don’t want others to know about.

XTube surveyed their users to determine and rank which fetishes they get turned most on by.

The winner was ‘partialism’, also known as a fetish for a particular part of the body. This could be anything from feet to a hairy chest.

Role play was second on the list, while narratophilia (or dirty talk) was third on the list.

The answers was collected from over 3,000 gay or bisexual men over the age of 18. 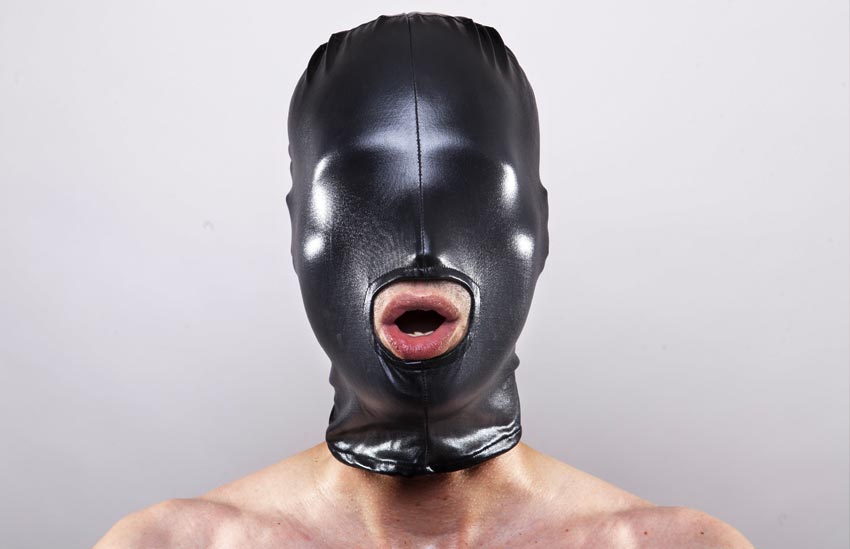 21. Transvestophilia [wearing clothing typically worn by the opposite gender] (0.65%)

If you are kinky, psychotherapists advise to share it with your partners if you already have good communication.

Also, some studies say people who do engage in kink are more likely to have positive mental health.

‘I think what kinky people do is talk more. We have to talk about our shit more than someone that doesn’t. You’re negotiating consent. That community, we, are more likely to discuss things and be open about mental health upfront. The idea of being risk-aware is also including mental health.

‘Research says we’re quite ok. However, there’s no widespread research that has yet to look at the kink community.