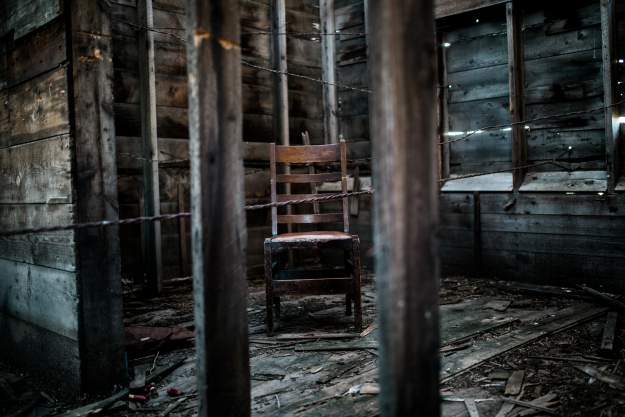 Several men have shared their experiences about the anti-LGBTQ crackdown happening in the country of Azerbaijan.

One anonymous man told Radio Free Europe that he was tortured for nine days.

“They gave me electric shocks.”

“They beat me with a stick on my knees. I couldn’t move afterwards.”

This man was one of dozens of gay and transgender people who have been arrested and tortured in the country. Many of which are being abused, beaten, forced into medical tests, and more. Including, trans women having their heads forcibly shaven.

As with many of the countries where these crackdowns are currently happening (like Egypt or Tajikistan), being gay is not illegal. That said, a stigma spread by conservative mentality is allowing for these internal terroristic actions to happen.

Authorities have been claiming that the LGBTQ people they captured are involved with sex work, which most have denied, in order to arrest them.

Activists have been calling for the cease and desist of this wrongful treatment of LGBTQ people in Azerbaijan, but to no avail yet.