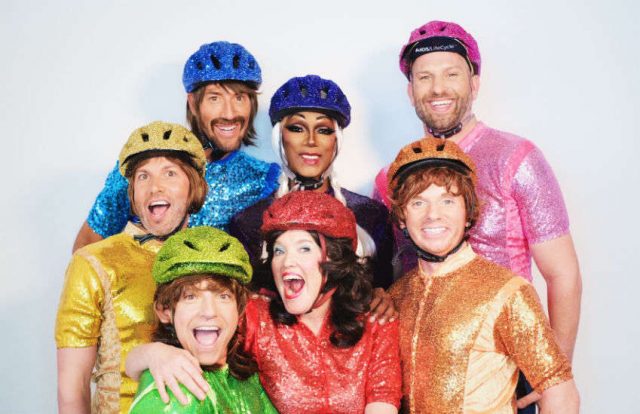 The gay nurse funding HIV research with hilarious film parodies is back.

This time, 43-year-old San Francisco nurse Otis Morgan, is hoping to educate and entertain with a Mamma Mia video.

He hopes the video will help raise money for AIDS/LifeCycle. The ride benefits the San Francisco AIDS Foundation and the Los Angeles LGBT Center.

Alongside 3,000 others, he will cycle from San Francisco to Los Angeles in seven days. The journey is 545 miles by bicycle. 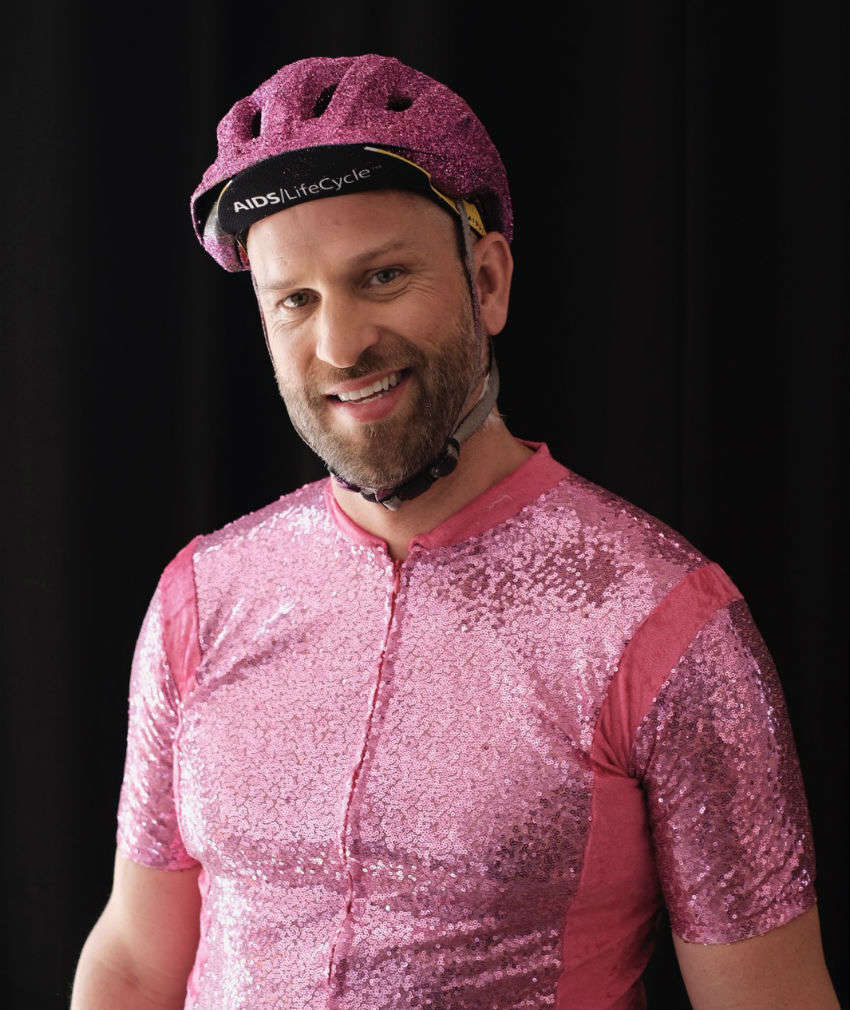 Morgan was raised in Charlotte, North Carolina. For the past nine years, he has worked as a nurse ‘making a real difference in people’s lives’.

Four years ago, Morgan wondered if there was a creative way to help fund-raise for the bicycle ride.

So he decided to parody Beauty School Dropout from Grease. Every year since, he has done a different movie musical parody.

Others have included Xanadu, Mary Poppins and Sound of Music.

This year was Mamma Mia.

‘Well, I was completely shocked to see that the sequel was actually really fun and I actually LOVED IT!!

‘After I watched Cher’s music video of S.O.S., I was convinced that Mamma Mia had to be this year’s singing fundraiser. I watched a bunch of ABBA videos for inspiration and came up with this video.’

Morgan brought in some of the cast from last year. The Director of AIDS/LifeCycle Tracy Evans is in red. Also, the CEO of the San Francisco AIDS Foundation Joe Hollendoner is in orange.

The COO of the SFAF, Greg Sroda, is in yellow.

Others in the video include Victor Cembellin (in blue), the head makeup artist at MAC Cosmetics. Also on the riding team is Morgan’s fiance, Marc Sanchis, in green.

Bebe Sweetbriar, in purple, is a celebrity drag queen also involved in the ride.

The two other women are friends who ‘begged’ to be in the video. 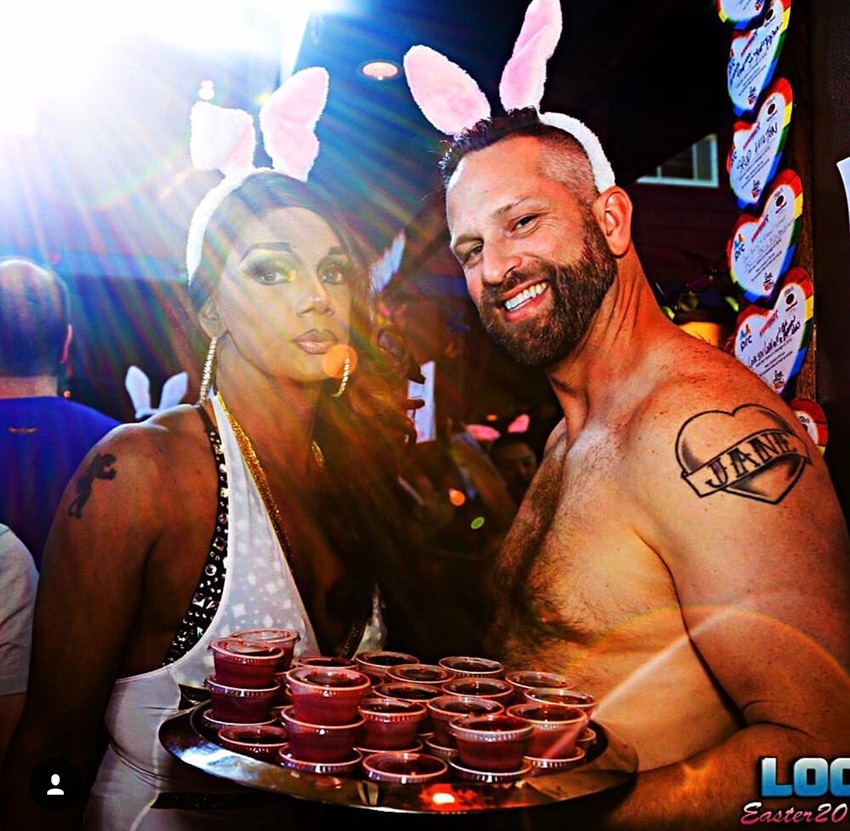 Morgan said he is already in ‘mourning’ over the week of AIDS/LifeCycle being over.

‘This is my fiance’s first year riding so he just shook his head and rolled his eyes. He doesn’t get it!

‘It is my happiest week all year. It’s like a serotonin/adrenaline release for a week.

‘Imagine 3000 people in one big love bubble, all together for one reason: to end AIDS. It is an inspiring and emotional week, full of love.

‘Some people say it’s like Burning Man, without the drugs, on bikes.’

He also said: ‘This is my ninth ride and that may sound like a lot, but it is NOTHING.

‘There are people who have been doing this for over 20 years, and there are a lot of them!

‘It’s because the experience is addictive and the community is the way the world should be.’

The AIDS/Life Cycle takes place on 2-June. You can donate to Otis Morgan’s fundraising page here