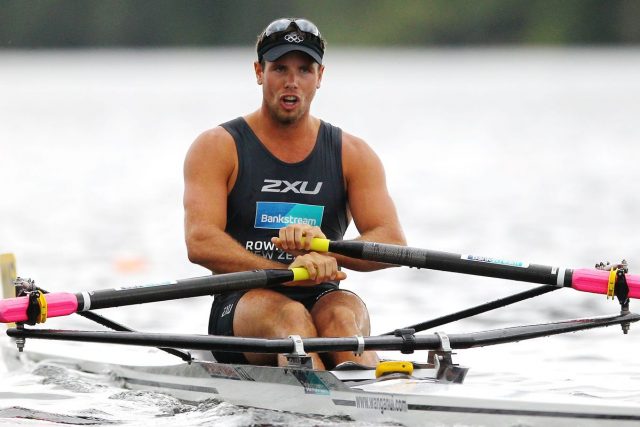 Robbie Manson, an openly gay Olympic rower from New Zealand, won an “Athlete of the Year” award from the Association of National Olympic Committees in Prague. 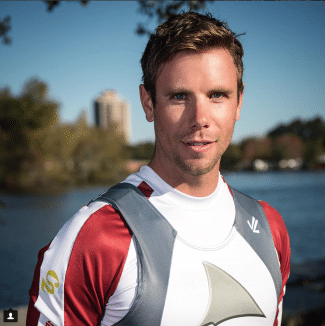 Manson was the winner from Oceania along with female rugby player, Sarah Goss. The awards were also given to athletes from Africa, the Americas, Asia, and Europe.

It’s an honour to win Oceania male athlete of the year at the #anocawards2017 thanks to everyone who has helped and supported me through this years massive highs and lows!

Manson has had a standout year winning two gold medals and setting a new world record in rowing. He unfortunately faced an injury as well that kept him out of a few competitions, but it didn’t stop him from his goals and is currently back competing and feeling better than ever.

He is now focusing on national and world championships with the goal to compete in the 2020 Summer Olympics in Tokyo.

Congrats to Robbie and check out some photos from his Instagram below.

5th in the World in the single… very mixed feelings about this weeks result. At the beginning of the season I may have been happy with this result. But my expectations changed when I exceeded what even I thought I was capable of at the World Cups earlier in the year. I am not one for excuses as I believe I should be able to perform what ever the circumstances. The reality of the situation is that I was sick for 3 weeks after Lucerne followed by a rib stress fracture which was probably related to but a lot worse than the rib strain I suffered while in Europe. I haven't had a single week of solid uninterrupted training since Poznan back in June. And couldn't do any speed work in the boat until just a week before the World Champs. Despite all of this I still came into this week with confidence and belief that I could still pull it off. But it wasn't enough. Gutted, absolutely! But in one sense still proud of what I was able to achieve. ? @rowingcelebration #whatdoesntkillyoumakesyoustronger