Home Gay Life Gay or queer? Redditors sound off on the delineation 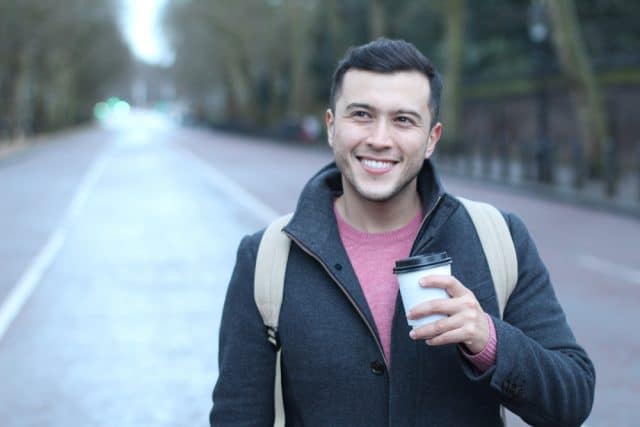 We have the term in our publication name. Some guys don’t care for the word. But what does “queer” mean? How does it differ from “gay”? And are or aren’t the two words interchangeable? These are all questions Redditors recently mulled… but don’t hold out hope for a consensus! Here’s a wide-ranging variety of comments, edited for readability.

“People seem to use queer like how some people use non-binary. So it basically means whatever [they] feel like. Queer seems to have some sort of political connotation to it, though, as opposed to being gay.”

“To me, queer is anything non-straight. Gay is mostly homosexual men and women.”

“For one, it helps to not have an aggravatingly long acronym like LGBTQIPAA+. Second, someone who calls themselves queer is either someone who grossly misunderstands what being queer is and thinks that just cause they’re cis and in a heterosexual relationship where kinks are involved they’re queer, or it implies someone who’s part of the LGBT community that has beliefs that might stem more into activism history at the minimum. Sometimes it helps to express you’re not straight so people get the message, but not disclose enough about your actual identity since sometimes it really isn’t everyone’s business to know. Other times, it’s good to open someone into exploring more without feeling like being tied down to being a golden-star gay or lesbian.”

“I just use queer as a catch-all term instead of the whole LGBTQ+ alphabet soup. Don’t know or really care about its actual meaning.”

“Queer is more like ‘I’m pretty much just not straight.’ Gay is specifically, like, your own gender.”

“Contemporarily, however queer is used as a synonym for ‘gay,’ or ‘LGBT,’ with the edge of being a bit easier to use in casual conversation and being more (allegedly) inclusive as it is non-specific. Thus, I say it functionally is not different from saying gay or LGBT because it shares most of the same social connotations.”

By the way, if you want another dive into queer semantics, we asked guests of the 2019 Queerties what the word “queer” means to them. Check out their responses here.

What is your opinion about this? Does queer differ from gay?