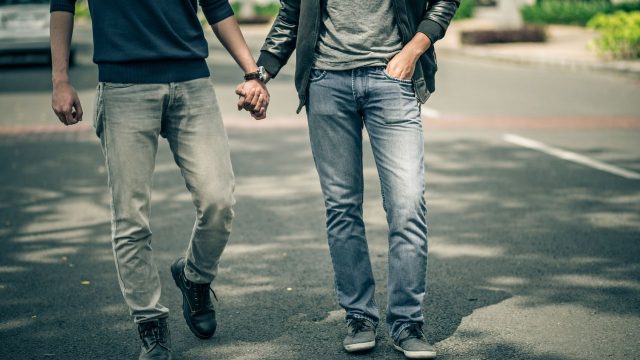 A US radio host has claimed that God makes children gay as “punishment” for abortions.

Linda Harvey, a columnist for far-right Christian website World Net Daily, made the comments during a speech at the Bringing America Back to Life Convention this week, the New Civil Rights Movement reports.

In the speech, Harvey, who has previously urged rparents to reject their gay children and attempt to ‘cure’ them, said that God was ‘corrupting’ children by making them gay as a reaction to abortion.

She said: “One has to consider, first of all, the horrifying possibility that this complete sexual and human identity meltdown could be an aspect of God’s judgement on us for aborting millions of our children. 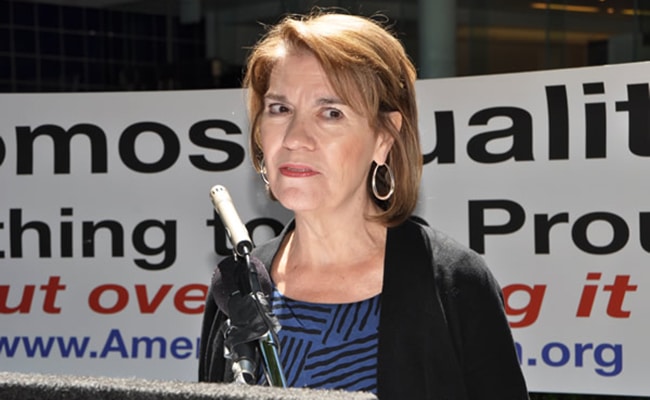 “It is very possible that as an instrument of God’s judgement, he is using the punishment to come on us through our children, the corruption of our children. Even more horrifying, we are letting it happen.”

Harvey went on to brand same-sex sexual relations “dead-end” and “degrading”, implying that gay relationships are worthless because they don’t create biological children.

She said: “The same-sex pair purposely avoids vaginal intercourse in favour of everything but. God has given us a quick way to assess the worth of two males or two females; these avoidance and substitution relationships involve not literal or symbolic sperm or substitutes for the male organ. You get the idea. 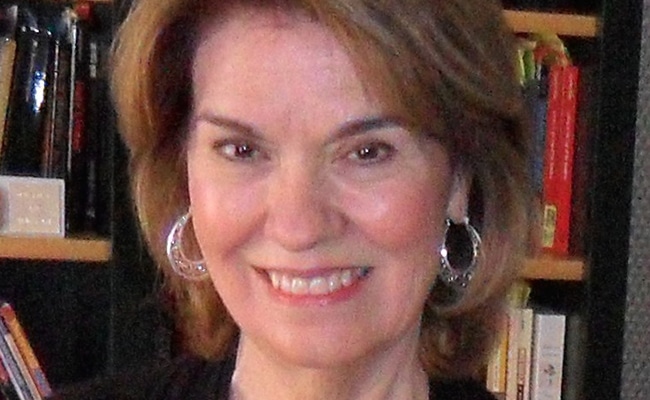 “They are dead-end, degrading passions,” she added.

Then, Harvey suggested that being gay leads to death and disease, saying: “There is no life and there is often disease. It is the recipe for spiritual disaster.”

“Death is the central driving force for the abortion movement – the death of a person. Death and the absence of new life are also the connection among the LGBT movement. Without the rejection of heterosexual norms – husbands and wives who create babies – the LGBTQ movement has no reason to exist.”

Just last year Harvey admitted that gay people had “violated” and “raped” the rainbow and that seeing rainbows during Pride Month “offended” her.