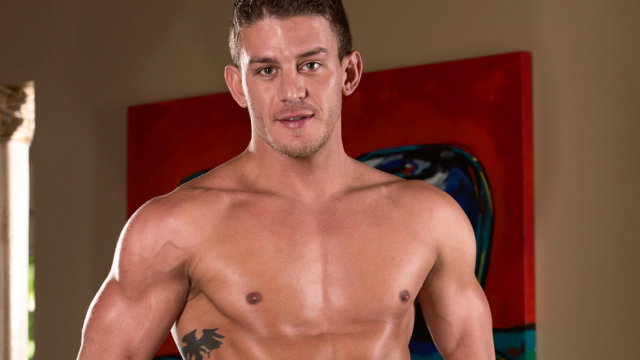 The adult star’s body was found by roommate and fellow performer Jaxton Wheeler over the weekend.

The body of Alexander Gustavo, 33, was reportedly found by fellow performer and roommate, Jaxton Wheeler, on Saturday (December 17).

Mourning the loss of his friend, Jaxton told the site: “I’ve lost friends, but for it to be my best friend; he was like my brother. We really enjoyed working together… he looked out for me and I looked out for him.

“To know that he didn’t say one thing to me, didn’t reach out, [and] to find him with his girlfriend and her son following right behind me. It just keeps playing over and over in my head.”

In the wake of his death, the adult entertainment industry paid tribute to Gustavo on Twitter.

Rest with the Angels, Alexander Gustavo…you will be missed greatly. Our hearts go out to all your family and friends.

I just woke up to the news that my friend Alexander Gustavo passed away last night. RIP my friend. I am in tears