He was also in possession of cocaine.

Sean Cody’s “Robert” (James Seat) was arrested for assaulting a police officer outside of a Cracker Barrel while naked and high on cocaine. 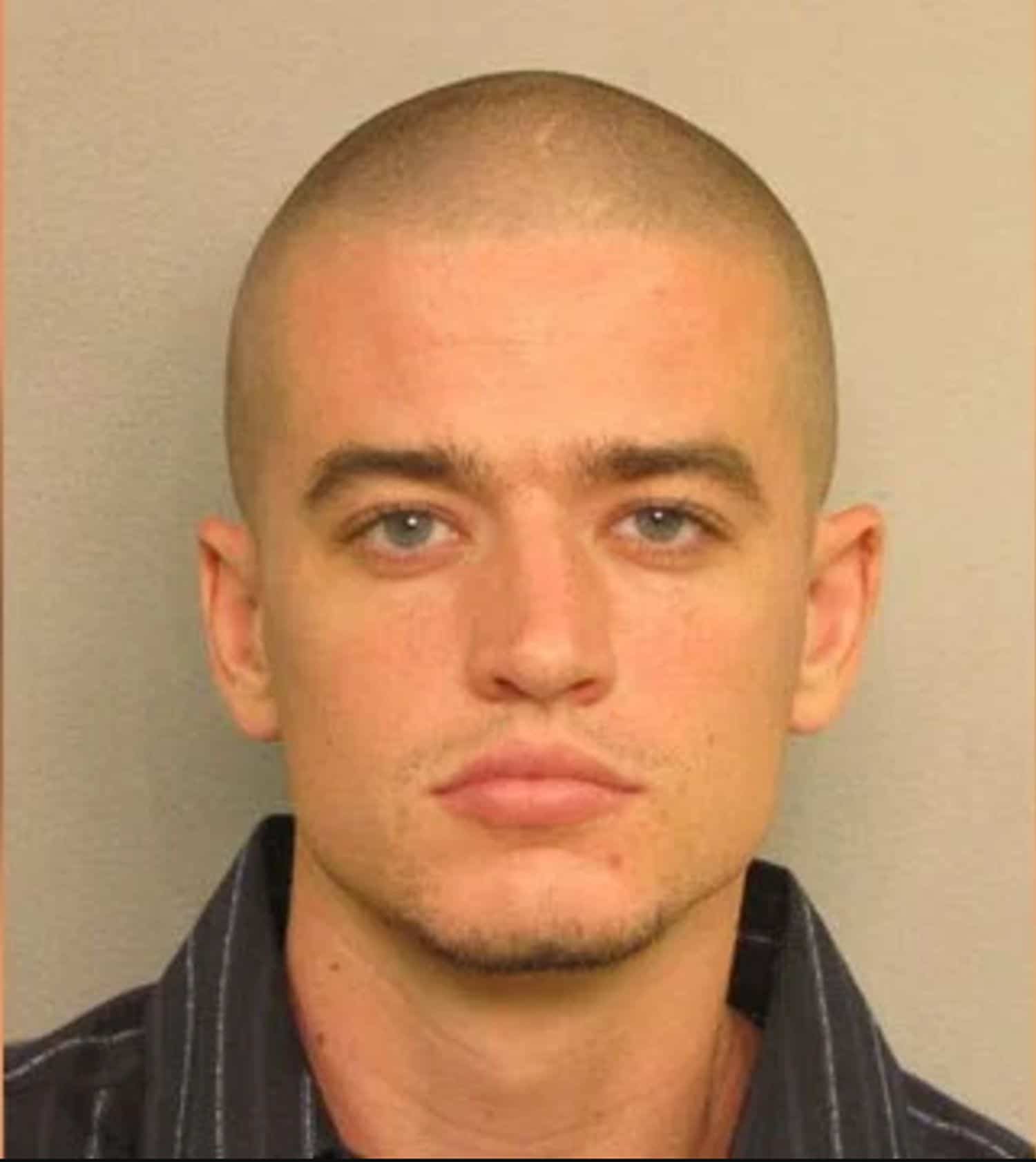 Nashville police were called to the restaurant on January 23 after patrons made complaints about the gay-for-pay performer’s erratic behavior.

When they showed up, Seat was lying naked on the ground. Once he spotted the officers, he began violently screaming at them.

Robert was convicted on January 31 of assaulting an officer, cocaine possession and public indecency. Though he was initially sentenced to a year in prison, the sentence was later dropped to just 30 days. He was reportedly released last week.