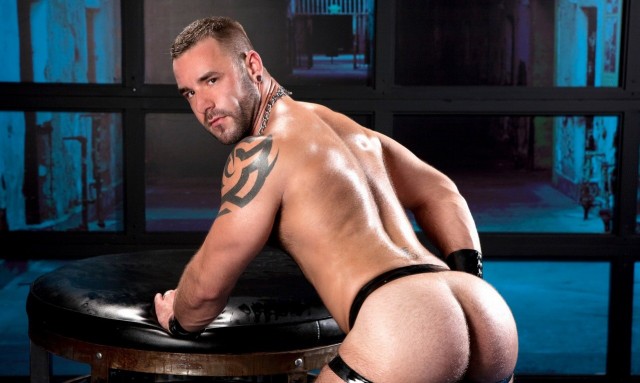 Gizzie was deported back in UK, but most probably he won’t be able to travel again to the US. However, it seems that he is doing great as he posted on Instagram.