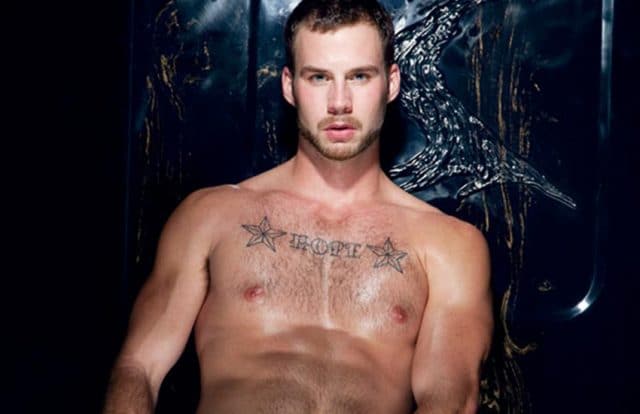 Chris Bines, his legal name Steven Sholly, entered a plea to a felony drug trafficking charge with seven other suspects. 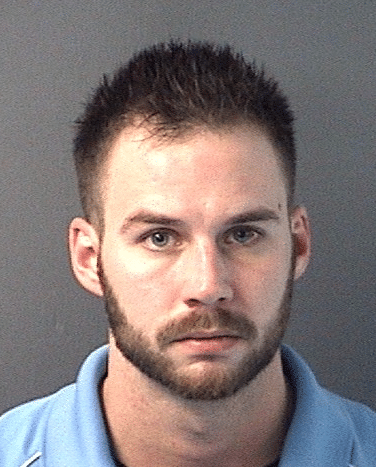 Bines faces up to one year in prison, but he could receive far less for entering a plea deal.

The adult film star was arrested earlier this summer, but was released from custody at the end of October.

The others arrested include father and son William Brett Brownell and William Ezra Brownell. Others indicted include Charles Sindylek, Sanford Johnson and Andrew Marcelonis.

Between January 2014 and June 2017, four men allegedly conspired to distribute and possess with intent to distribute weed, according to the DOJ.

Bines’ co-conspiritors are facing multiple felony counts for intent to distribute over 100 kilograms.

Bines remains out of custody until his sentencing hearing on 9 January.