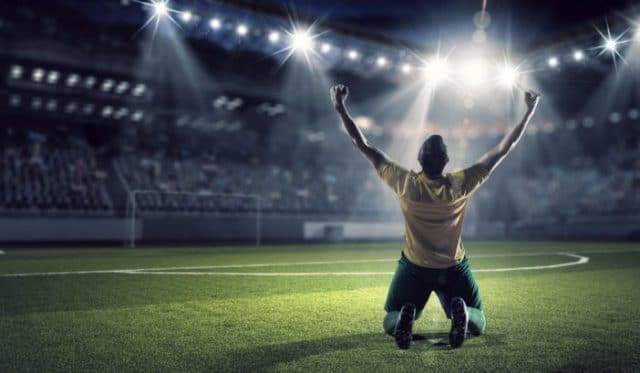 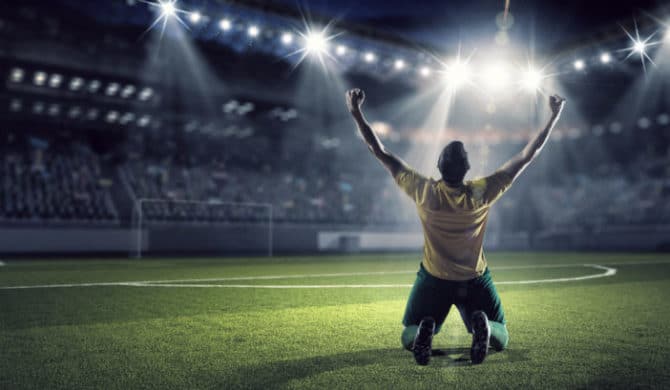 He’s coming out, and he wants the world to know. An anonymous Twitter user claiming to be a gay English Football League player says he’s getting ready to publicly come out and has been cluing in his loved ones in the meantime.

“I’m a professional footballer, playing for a club in the [Sky Bet Championship]. I will be revealing my identity soon, but I am a proud gay man, hoping to break the mould,” the user wrote on July 5. “I am under the age of 23, and today I came out to my family. Soon, I will come out publicly.”

He added: “Today I came out to my family. I have hid my sexuality for far too long. My family responded amazingly well, and other than a few close friends, they were the first to know.”

The following day, the athlete tweeted that he was going to meet with his manager and chairman. “The time is right,” he wrote. “The time is now.”

He later shared a screenshot of a homophobic taunt from another user. (“Get stoned, faggot,” that user wrote.) “Tweets like this however are why this situation has to be handled carefully, for myself and my club,” the athlete wrote in his caption.

He also asked for patience during this process: “Thank you to all those who have sent supportive messages. Please understand that I only came out to my family in the last few days, I want/need the opportunity to prepare myself, and those around me, before going public. Please be patient with me.”

Stateside, Minnesota United star Collin Martin came out as gay in 2018, and retired Columbus Crew player Matt Pacifici did so earlier this year.