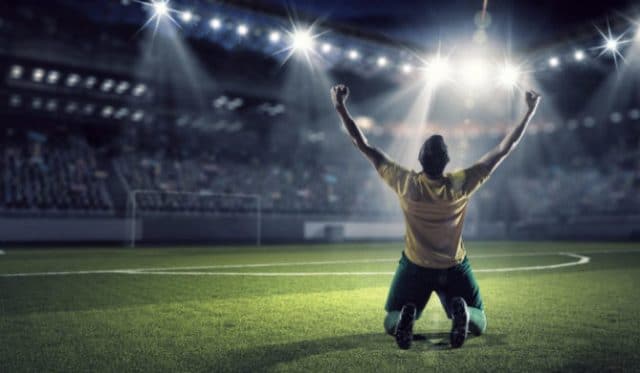 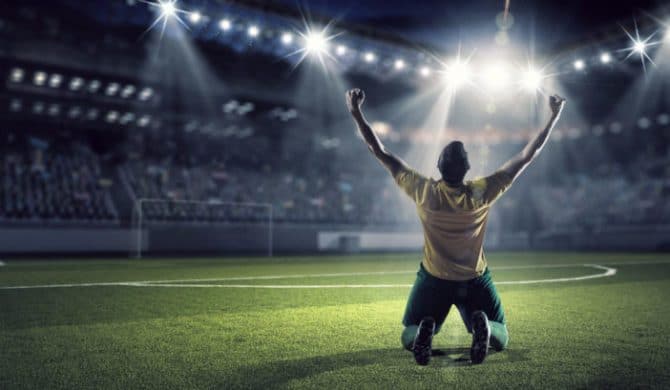 In what could very well be an elaborate troll campaign, the gay footballer peeking out from behind the closet door on Twitter has been back to posting, this time to let everyone know he had a productive meeting with a manager and chairman of his team, and that he plans to reveal his identity very soon. When exactly? Soon, before August.

We’ll hold off on believing it’s the real deal until we see some actual movement, but if true, it could be a fairly big moment in professional soccer.

“I’m a professional footballer, playing for a club in the [Sky Bet Championship]. I will be revealing my identity soon, but I am a proud gay man, hoping to break the mould. I am under the age of 23, and today I came out to my family. Soon, I will come out publicly.”

Here’s the update that came this week:

Twitter users remain rightfully skeptical of the situation, but only time will tell.

There are currently no openly gay Premier League footballers. Stateside, Collin Martin of the Minnesota United came out as gay in 2018, making him the only out gay pro athlete active in any of the five major leagues.