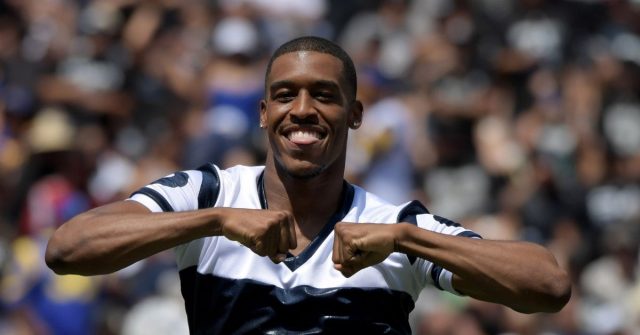 As a dance teacher, I have a very special relationship with each of my students.

Recently, a student of mine asked me a question that really got me thinking. She asked: “Mr. Q, I know you aren’t old-old yet, but knowing what you know now, what would you tell your younger self?”

I stood there shocked, wondering how this cute, little 11-year-old girl could ask such a loaded question, even though to her, it seemed innocent and harmless.

I laughed and told her I would give her an answer the next day. However, I knew deep down that I should put some thought into that question. After thinking long and hard, knowing what I know now, I would tell my younger self to accept the fact that I am different.

Everyone is different in their own way. Growing up, I was a very active, kind and outgoing child. I was involved in multiple activities, loved hanging out with the guys playing baseball and basketball, but I also loved hanging with the girls playing tetherball, handball and double dutch.

For some reason, I was always getting picked on and bullied, and I never knew why.

I never judged other people. I was a genuinely nice kid who just loved being around others, and yet, for some reason, I was always judged for being around certain groups and participating in certain activities.

My parents ending up moving my little sister and me to Rancho Cucamonga, Calif., from Pasadena when I was 11. Not for any specific reason other than the fact that they wanted us to be in a better environment.

That move changed my life. 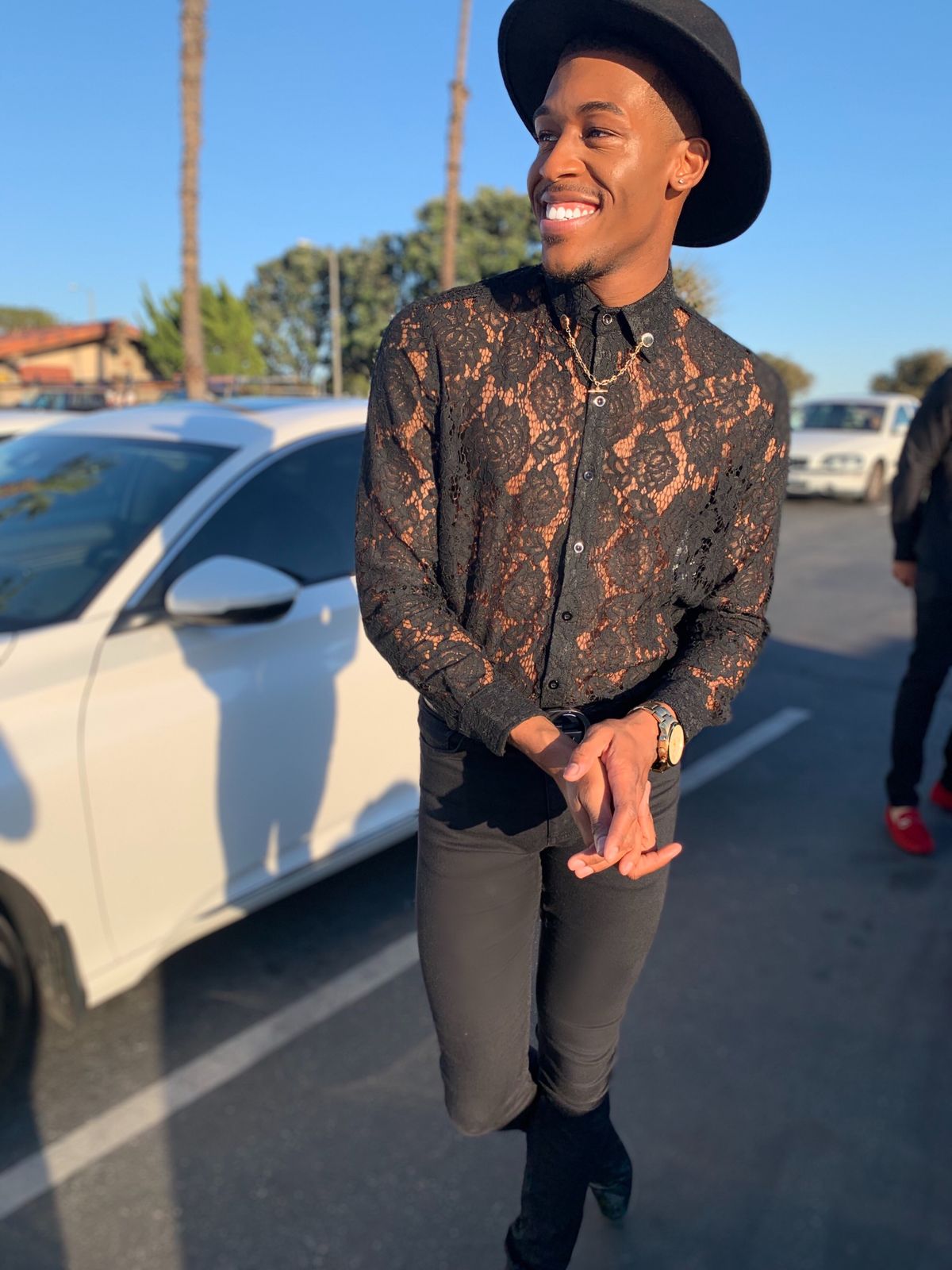 I am a natural entertainer. I love when people watch me dance around or make a fool out of myself. Performing is in my blood and I didn’t even know it.

I played the trumpet in my elementary school band and then joined show choir in junior high school.

Once I got to high school, I was introduced to dance and I instantly fell in love with every aspect of it. My senior year of high school was very exciting for me.

I made the varsity dance team, started my own dance club, was involved in six other clubs and found a dance studio to train and compete with. I was on Cloud 9. From that moment on, I knew I wanted to dance professionally. Trying to convince my parents of the dream was the tough part.

My parents weren’t supportive of me wanting to pursue dance for a living. They didn’t understand it; dance was a hobby, not a career to them.

My dance studio put me on a scholarship so I could dance and compete. In return, I had to clean the studio after closing every day. For some, that sounds harsh, but for me it meant the world that my studio owner believed in me enough to trust me with those tasks. Windex and I were best friends for a while.

I was in my second year of college when I booked my first dance gig; a commercial for Fresh and Easy, then a supermarket chain in Southern California. It was then when my parents realized that their stubborn and driven son was absolutely, 100% positive that dance was going to be a career choice, and that I was going to make it, with or without their support.

I don’t have a “ bad” coming out story. My parents weren’t happy nor were they upset. I knew they still loved me, straight or gay. That never mattered to them. Everyone handles situations differently and I knew they would need a little time to process, but they were never mean or homophobic in any way. To them, I was still Quinton. 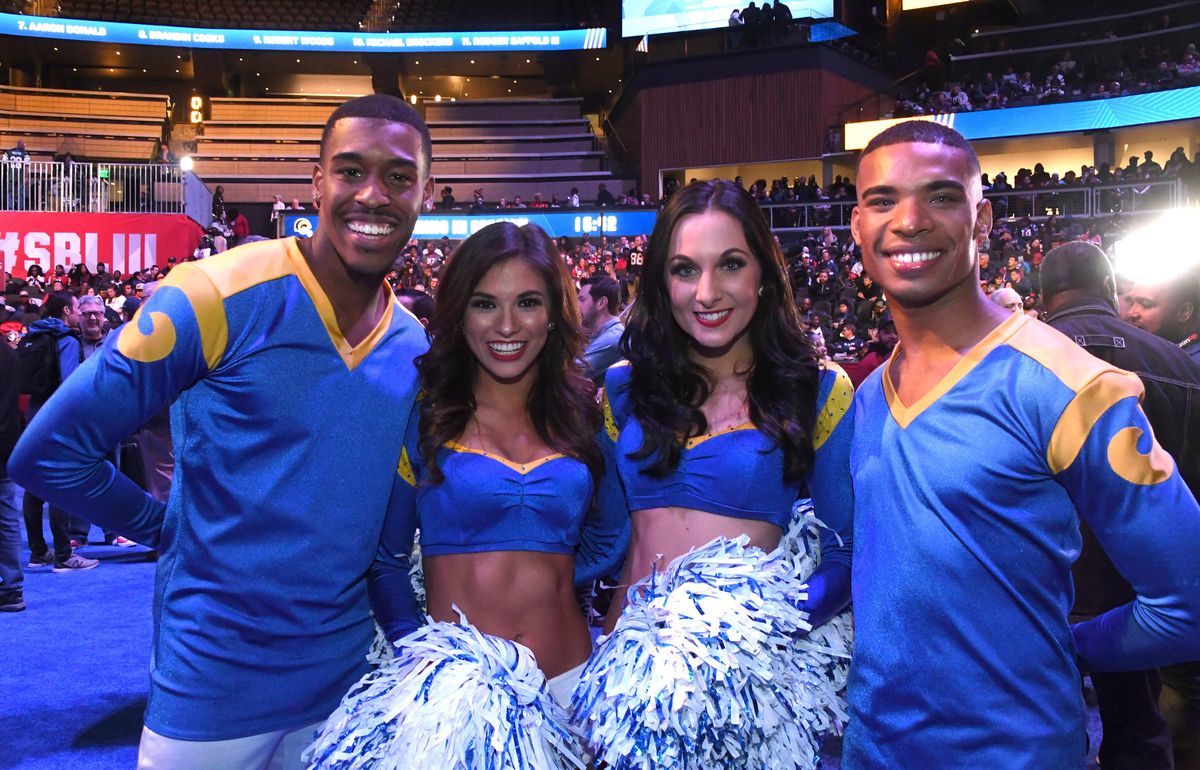 Quinton Peron, left, along with Napoleon Jinnies and two other Rams cheerleaders during Super Bowl week. Peron and Jinnies — the only men on the team — are both gay.Kirby Lee-USA TODAY Sports

Fast forward a couple of years to when I auditioned in 2018 to be one of the Los Angeles Rams Cheerleaders and made it.

I remember sitting in my car after I found out I had made the team, and I broke down.

I remember sitting in my car after I found out I had made the team, and I broke down. I was overwhelmed with emotions. I didn’t grow up dancing competitively like most dancers in the industry. I started at a very late age.

I have always believed in myself, but for the Rams organization to put that same belief in me meant the world to me. I will forever be grateful to my director and this organization.

Making the team as one of the first males to ever dance in the NFL was such an honor. I had no idea how big of an impact it was going to have on the industry and elsewhere.

I have received nothing but love and support from so many people via social media. There have been a multitude of messages from young men and women, who have been inspired by my teammate Napoleon Jinnies and myself to try out for their dance or cheer team.

I’ve even received messages from people who aren’t involved in the arts. We simply inspired them to believe in themselves, step out of their comfort zone and not be afraid to be different, do something that hasn’t been done or isn’t conventional.

I always knew I was “different.” I knew I was gay from a young age. I used to try to hide my sexuality and it took me a while to get comfortable with it. As time went on I realized I was only doing myself an injustice. I had to change. I am so proud of the man that I am today.

I am an entertainer. I am proud.

I am Quinton Peron.

Quinton Peron, 26, is a professional dancer, teacher, choreographer and cheerleader for the Los Angeles Rams. He can be reached via email (Qperon92@yahoo.com) or on Twitter or Instagram.