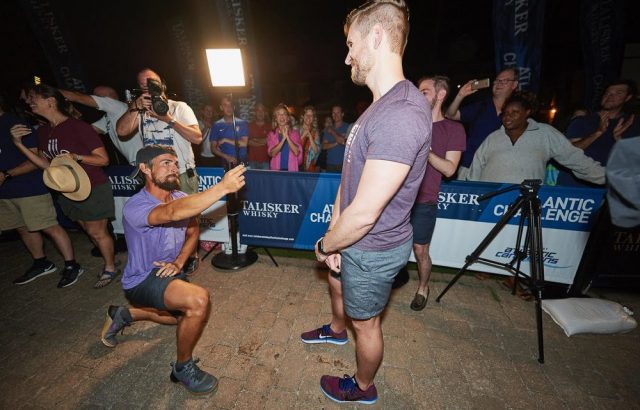 A gay rower proposed to his boyfriend after rowing 3000 miles across the Atlantic.

David Alviar, a 31 year old University rowing coach ended the incredible journey with a magical moment where he proposed to his partner, Stanley Lewis, as soon as he arrived on land.

As friends and family waited in Antigua, Stanley stood on the dock alongside them eagerly awaiting the return of his boyfriend, while having no idea he was about to get engaged. 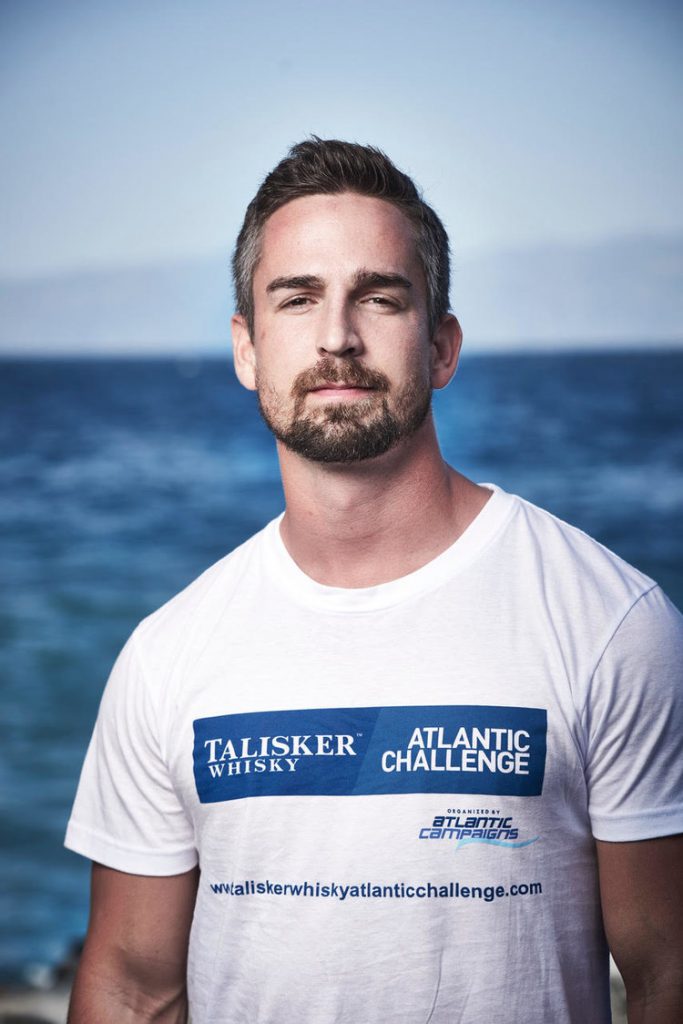 After a massive seven weeks at sea, David dragged himself off the boat and fell to one knee in front of Stanley on the dock. 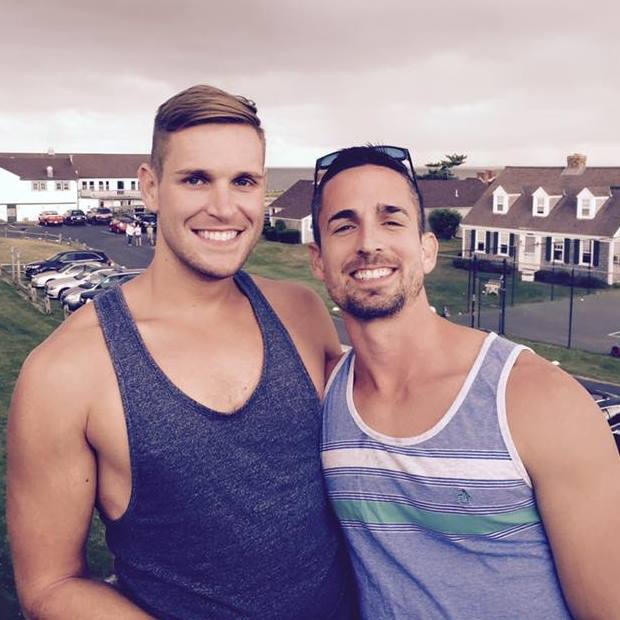 Pulling a ring from his pocket, he held it up to his boyfriend and said: “Will you marry me?”

And of course he said yes – who wouldn’t?

Speaking about the proposal, David explained afterwards: “The race ended in the best way possible; I proposed to Stanley Lewis, fellow Texas Crew rower, and 10-year long friend. Texas Crew fuelled me in that, and that’s an understatement.

“If it weren’t for my coaches—Jeff, Bob, Falesha, especially—I never would have wanted to do it, been capable of doing it, or enjoyed doing it,” he added.

Congratulations to them both! What an amazing story.