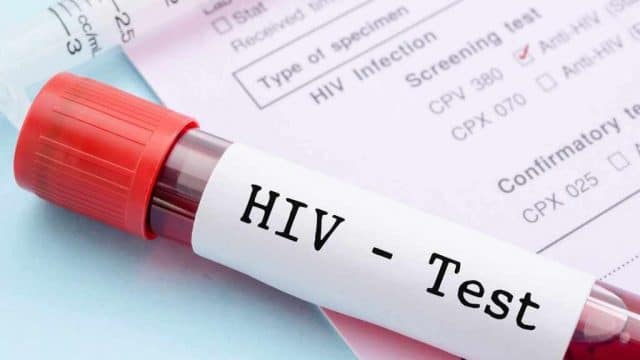 According to a lot of the National Health Service’s hospitals, sexual health clinics around UK are being shut down because of government cutbacks, with even more to be closed in the following period. Critics said that this will have dire consequences in the near future, because it could help sexual diseases to spread, including HIV.

Following the mass closure, gay men and women had to resort to the final solution, which was requesting the services of 56 Dean Street Express gay sexual health clinic in London. It remains among the few that still conduct basic sexual health screening and HIV tests. However, due to the sheer numbers of the clients, the clinic has to deny its services to 4 out of 5 clients.

One of the clinic’s representative declared that they were forced to reject most of the applications coming their way, because the number of clients outweighed their appointment spots by 3 to 1. In other words, over 1.500 people were fighting for 300 appointments.

Matthew Hodson, the executive director of NAM Aidsmap, declared that the situation is bound to worsen in the following period:

However, news is not all bad. An innovative home-testing system is about to hit the markets, allowing people to use a personalized test kit for detecting any sexual transmitted disease from the comfort of their homes. They can perform the test at home, send the samples back and expect the test results in a couple of weeks.

The test will become available in the first months of 2018 and is meant to relieve a lot of pressure from sex health clinics.