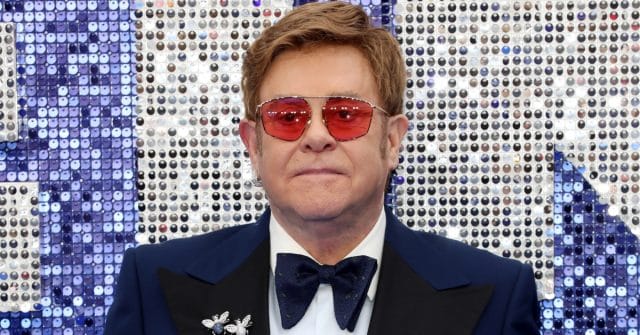 Scenes featuring gay sex and drug use have been deleted from the Russian version of Rocketman, the Elton John biopic starring Taron Egerton and Richard Madden.

The Russian language version of the film will be released in Russia on June 6, but viewers in Moscow watched a pre-screening on May 30 in which scenes showing Elton John’s homosexuality had been cut.

“By censoring any expression of affection between two human beings of the same sex, this mutilated version of the film insults and dehumanises same-sex relationships,” said Natalia Zviagina, Amnesty International’s Russia office director.

“This homophobic censorship of a film about Elton John is as ridiculous as it is insulting for LGBTI people and anyone in the country who stands for dignity and non-discrimination,” she said.

Zviagina added, “The distributors should take immediate steps to restore all deleted scenes of the movie.”

Amnesty International said that the censorship of Rocketman is yet another example of Russia’s “gay propaganda law” undermining freedom of expression and encouraging homophobia in Russia.

The local film distribution agency told Russian state news service Tass that it cut the gay sex scenes from the film to comply with Russian law.

Sir Elton John and the makers of the biopic have issued a statement condemning the censorship “in the strongest possible terms.”

“Denying the audience the opportunity to see the film as it was intended is a sad reflection of the divided world we still live in and how it can still be so cruelly unaccepting of the love between two people,” the statement said.

The statement said, “We believe in building bridges and open dialogue, and will continue to push for the breaking down of barriers until all people are heard equally across the world.”

Local journalists in Moscow reported after the pre-screening that an estimated five minutes of the film had been removed.