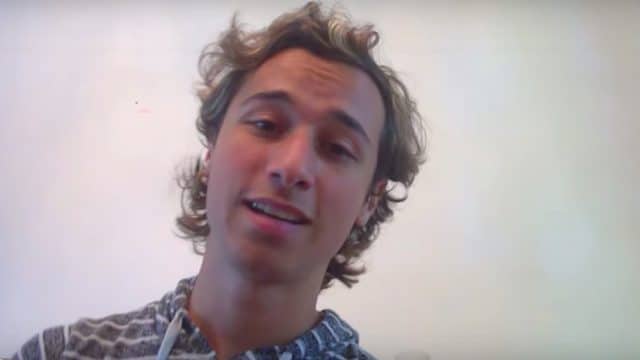 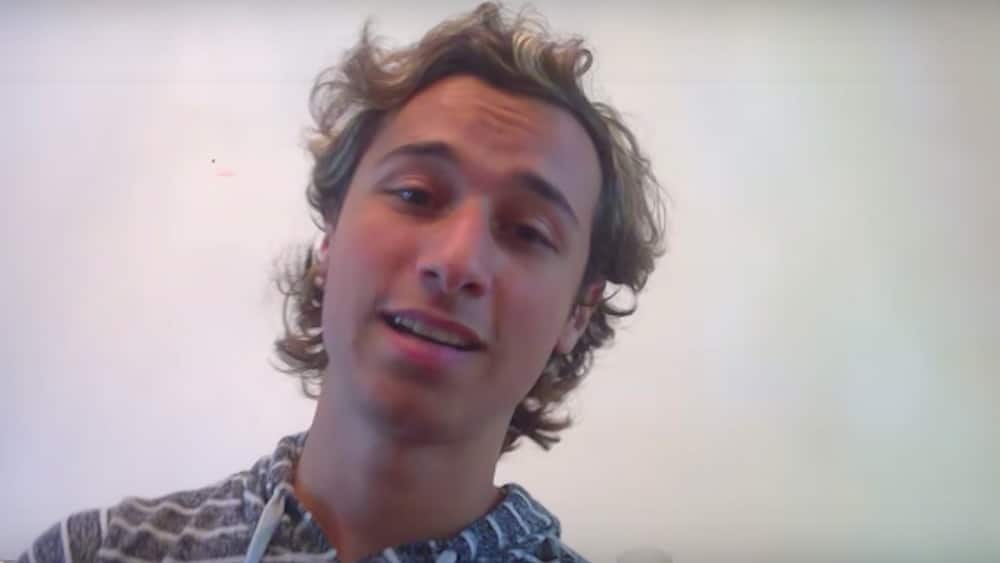 If you’re looking for some serious family drama, just check out what’s happening with a family from Bravo’s reality series Real Housewives of New Jersey. Fans of the show might recognize James Marchese as husband of Amber. Together they’re raising four kids: two biological kids and two stepchildren from James’ ex-wife, including a gay stepson named Michael.

In a recently launched GoFundMe page, Michael claims that James kicked him out of his house in 2018 when he discovered he was gay and is now refusing to pay for his college education.

However, his father and stepmother claim that James didn’t disown Michael but rather he moved out to go live with his more permissive mother. Both claim that Michael is simply using his stepmother’s reality TV celebrity status to go to an overpriced college. James said:

James’ antigay views surfaced late last year when he posted numerous prejudiced tweets in response to people criticizing comedian Kevin Hart for his “jokes” that he’d abuse his son for being gay.

At the time, James wrote in Hart’s defense with unhinged statements about being gay:

Yeesh. No matter what started this family drama, James hardly sounds like father of the year or a dad that any gay kid would feel accepted by.