Home Gay Stars Gay son of NBA legend reveals he was drugged and raped by... 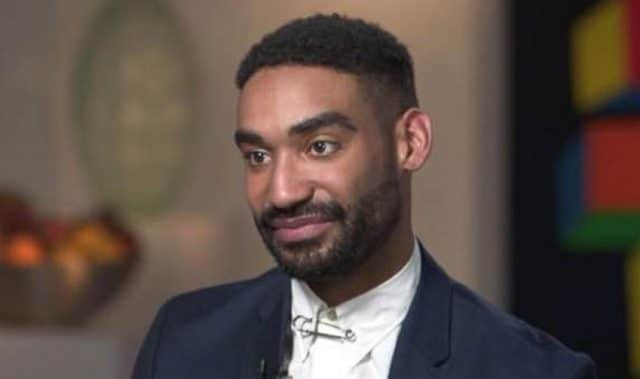 Zeke Thomas: ‘I didn’t move from my apartment for two days’

The gay son of NBA legend Isiah Thomas has revealed that he’s been raped twice including once last year by a guy he met on Grindr.

Zeke Thomas, a 28-year-old music producer and DJ, says that the first rape occurred when he was just 12 years old.

‘At first I didn’t realize what had happened, what had transpired. I knew that it was wrong, I knew that I did not want it. I did not seek it out,’ he told ABC’s Good Morning America on Wednesday (25 April).

The second rape happened in February 2016 in Chicago.

Thomas had met a singer on Grindr, they hung out at his recording studio then a few days later met for drinks at a club in the city’s gay neighborhood.

‘All I remember is … getting in the cab. I know that I got drugged,’ he tells New York Magazine.

When he woke up the next morning the guy was still there.

He goes on to describe the physical and emotional damage that he suffered.

‘My ass was destroyed. Destroyed. I’m bleeding,’ he recalls in the magazine interview.

Thomas was unable to find the guy again on Grindr and decided against pressing charges.

‘When it happened again I was terrified,’ he told GMA.

‘I really felt that my manhood had been taken from me. The first thing that came to my mind was being labeled a victim, of being put in the public record, the public stage. I wasn’t ready. I just wasn’t ready.’

Thomas is sharing his deeply personal story to promote a new Public Service Announcement in which he speaks out against sexual violence.

He says he’s had the staunch support of his parents throughout.

‘They let me know they were here for me … I sought out the help of medical professionals, therapists and doctors. It’s been a journey.’