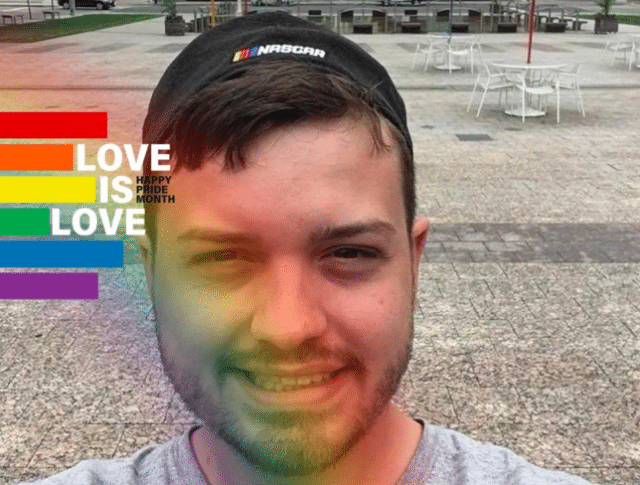 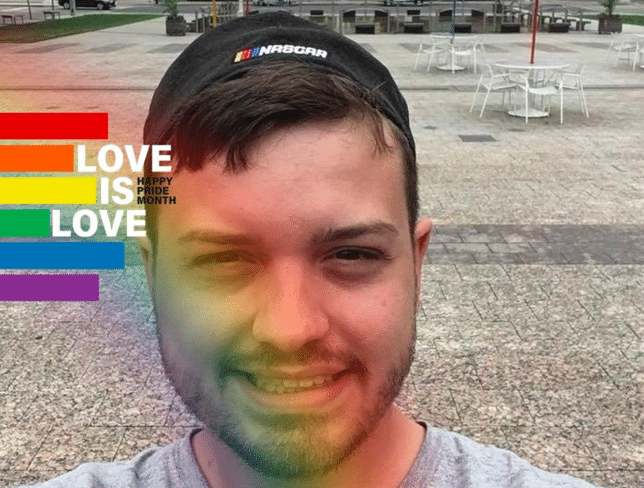 According to his Twitter profile, Chris Bartley is a proud American, a follower of Jesus, a #GaysForTrump supporter, and a 2012 Eagle Scout.

He’s also one of the founding members of Super Happy Fun America, the group currently working to bring a “Straight Pride” parade to Boston later this summer.

And he doesn’t give a damn what anyone thinks about him.

Earlier this week, we reached out to Bartley for comment on his involvement with the group and asked specifically why, as a member of the LGBTQ community, he feels so passionately about promoting “Straight Pride.” Here is his unedited response:

After our story ran, Bartley received quite a bit of blowback on social media, though doesn’t seem to have fazed him.

In fact, it’s only emboldened him to fight even harder against “heterophobia” and leftist extremists.

On Wednesday evening, he tweeted: “Funny how every person who has attacked me is not remotely attractive and even some are individuals who I have denied to sleep with. This Straight Pride is to show how ridiculous the left is and boy are they showing it. Thanks to the left I am a Trump supporter and now doing this.”