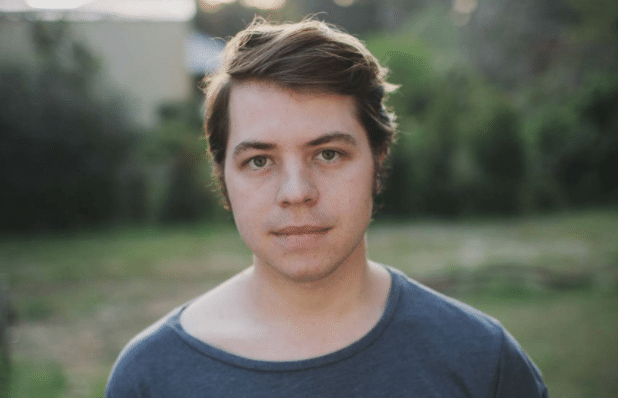 School’s response: ‘There is an inconsistency with his beliefs on sexuality’

A Baptist school sacked a gay teacher after he revealed his sexuality to staff and students.

Craig Campbell taught as a relief teacher at the South Coast Baptist College in Perth, Australia. He also previously attended primary school and high school at the same college.

He’s out with friends and family, but was not out publicly with the schools he taught at. 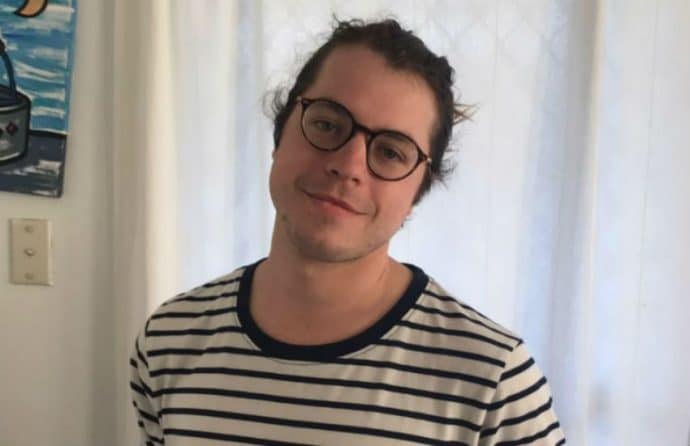 But while attending his aunt’s wedding with his partner, he noticed three students from his college in the room.

He explains what happened next: ‘It got to this point where I was like, “I can’t hide this anymore,”‘ reports OutInPerth.

Campbell revealed he found it difficult to reconcile trying to teach honesty to his students, while hiding his sexuality. So he came out to his head of department.

He said: ‘I told them I was in a relationship, and obviously this is something that I believe is fine from both a moral and a theological standpoint.’

He also posted a photo to Facebook confirming his sexuality.

As a result of his announcement, the South Coast Baptist College removed Campbell of their relief teacher list.

It wasn’t until his colleagues informed him of this action that he found out the school fired him.

Mitchell told the West Australian: ‘There is an inconsistency with his beliefs on sexuality and the college’s beliefs.’

He continued: ‘Young people are naturally inquisitive. The image he posted created interest in his personal life, including his sexuality.’

Mitchell does, however, say Campbell has love and respect from both staff and students.

He wasn’t out during his own schooling years and recognized qualities within some of his students he saw in himself.

Campbell said: ‘I could see there were a number of kids who were struggling with it as well. And I’m sure their experience is just like it was for me.

Campbell teaches at two Baptist schools and one of them accepted his sexuality, but South Coast Baptist College didn’t.
Currently, in Western Australia under Section 73 (3), any LGBTI staff member at a private or religious school can be sacked for no reason.

LGBTI students can also be expelled and church schools can refuse to enrol students just for coming from a same-sex family.