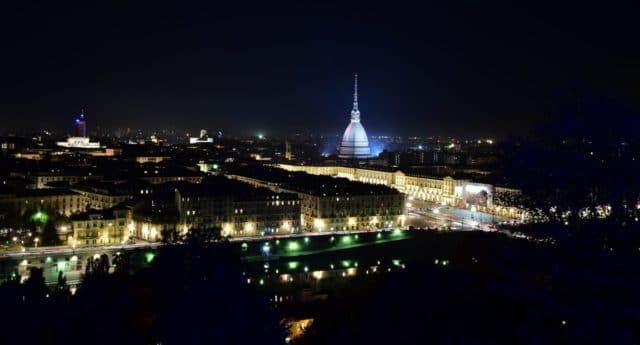 A 19-year-old Italian gay man was savagely beaten by an unidentified attacker in a popular nighttime area of the city of Turin on Saturday.

The teenager, who was only identified by the fictitious name Alberto in the Italian press, and a female friend were on their way to meet other friends when a group of people approached them near an crowded station of the underground. One of the guys, who appeared to be in his early 20s, mocked the way he walked “strutting like a faggot,” according to the Italian newspaper La Repubblica.

Alberto asked him what his problem was and the guy replied “Even if you’re gay, you are still a man and I can beat you to death,” reported the Italian newspaper Corriere della Sera. Alberto simply smiled and walked away, but soon afterwards he felt a punch hitting him in the back of his neck.

His attacker then lifted him up and smashed him to the ground before running away. Alberto’s memories after that are confused, but remembers his friend crying desperately while people around them kept going about their night, drinking and laughing, without intervening. “There were a lot of people but no one defended me,” he later told the police, according to La Repubblica.

Only two men offered to help, driving him and his friend to the hospital. He was left with a broken clavicle and right foot, which impede his movements and will prevent him from traveling abroad on a planned end-of-high school summer vacation with his friends.

“I feel bad, both in the soul and in the body. I can’t lie down and I feel strong pain. But worst still is the feeling of not being free. It’s really absurd that in 2018 a boy, gay or straight, isn’t free to dress or walk however he pleases. It’s inconceivable that he should be afraid of someone calling him ‘faggot’ and savagely beating him,” he told the Corriere della Sera. 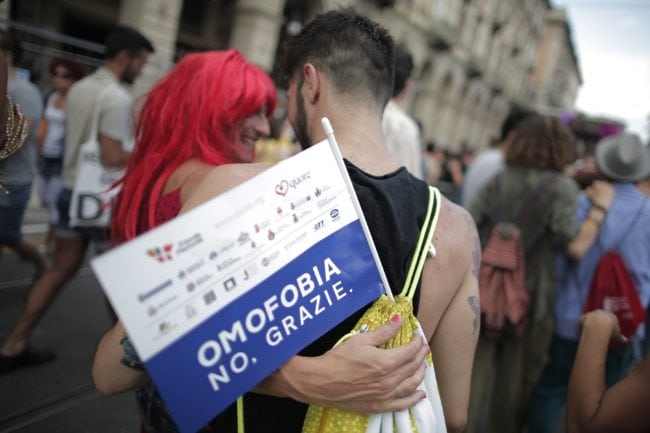 In the interview, the journalist asked him an odd question about whether “coming out [two years ago] really improved his life.”

“It certainly freed me from a burden, beforehand it was really hard,” Alberto replied, describing feeling accepted in his high school. “Outside, however, it’s different. The jokes and the looks that make you feel different are aways there,” he added.

The story of Alberto’s attack comes only a few days after a restaurant in Italy’s capital Rome made worldwide news after handing over a receipt containing a homophobic slur to a gay couple. The waiter who wrote the receipt was fired after the episode sparked outrage but then the restaurant was targeted by a far-right group that opposed their “homofolly.”

In Turin too a homophobic episode was reported in local media last week, when the home of Davide Betti Balducci, an openly gay local politician, was hit with eggs thrown by a group of people in a car that shouted “faggot” and other slurs at him. He reported the incident to the police and told La Repubblica at the time: “This is the only weapon we have against homophobic attacks.” 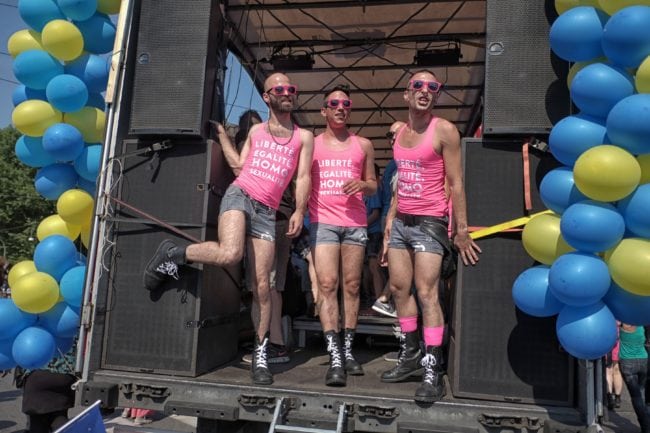 Italy however lacks legislation that recognises homophobia as a hate crime. A draft law that would expand the definition of hate crime to include discrimination on the basis of gender identity and sexual orientation was approved in the Lower House of Parliament nearly five years ago, but it has been awaiting scrutiny in the Senate ever since.

Alberto hopes witnesses will come forward to identify the attacker, who is pursued by the police after he reported the assault to the police. “I hope the police will be able to identify this person and prevent him from hurting someone else,” he said. “We mustn’t remain silent,” he added.